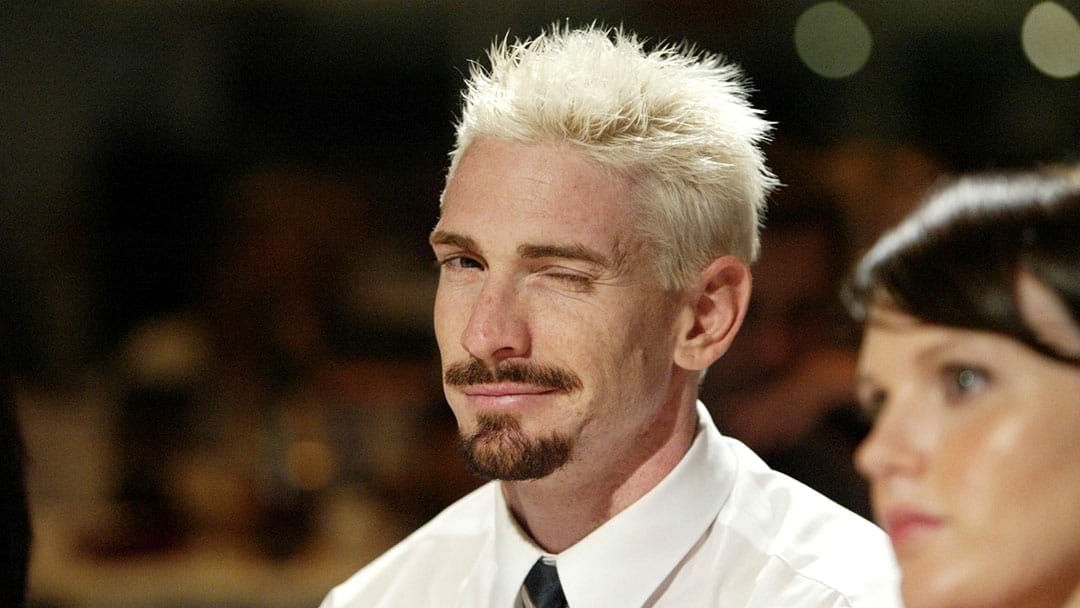 Jason Akermanis has publicly defended himself over his recent golf club bans.

Akermanis was banned from the Thurgoona Resort golf club over the weekend after several run-ins with fellow members.

It's the third golf club in the region that Aker has been banned from, following his ousting from the Commercial Club Albury and the Wodonga Golf Club.

Speaking to Roo & Ditts on Triple M Adelaide this morning, Aker said he has sort clarification from Golf NSW following his third ban, stating that: “In all three cases the crimes don’t go even close to being justified to what has actually gone on.”

Don't miss a minute of your favourite Triple M shows in 2019 - download the Triple M app from iTunes or the Google Play store.