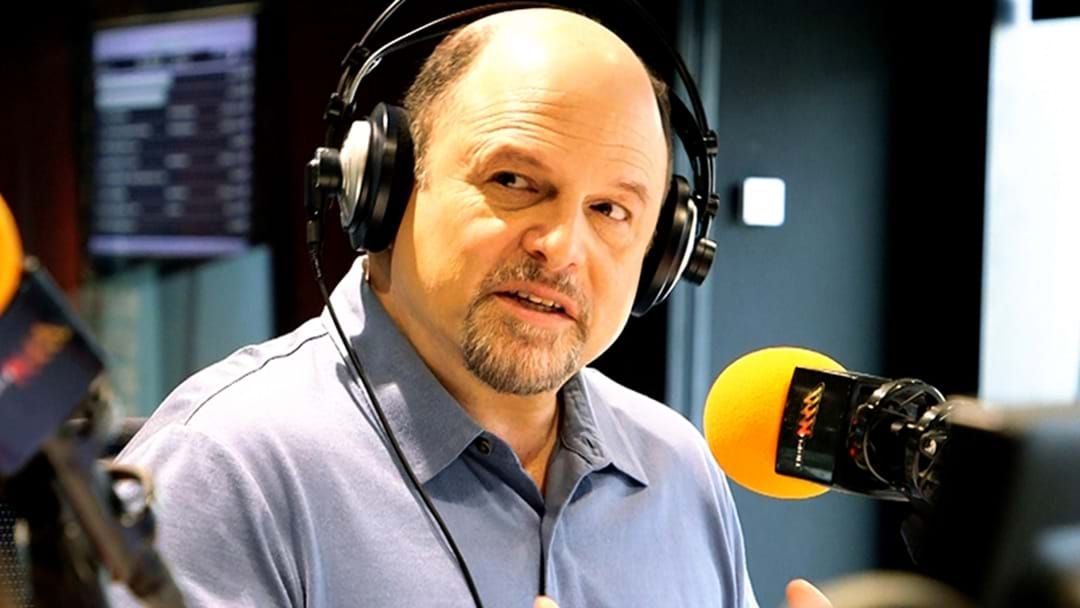 Will Seinfeld ever follow in the steps of other great comedy shows and go for a reboot?

We put the question to Jason Alexander.

Alexander joined Mick Molloy and Jane Kennedy in the studio for Kennedy Molloy for an extended chat about his Aussie tour as well as his legacy as George Costanza in Seinfeld.

The sitcom has gone down as one of the best television shows of all time - and George one of the most notable characters - and famously went out on a high.

So Mick had to put the question to him: would the show ever return?

"Could your ever perceive a reunion or a live show or something down that track?" he asked.

"Oh, no one's ever asked about a live show!" Alexander smiled.

"A lot of people have asked would we follow suit for some of the classic sitcoms that are rebooting. I have not spoken to Larry (David) or Jerry (Seinfeld) about it but my guess is, as a betting man, I would bet against it, because they tend to like to set a trend, not follow a trend.

"But a live show? That's interesting.

"Let me proffer this to you, though. We were in our 30s and very early 40s when we were doing the show, and we were marginally acceptable at that point. I don't know how cute we'd be in our 60s being the same schmos that we were 30 years ago!"