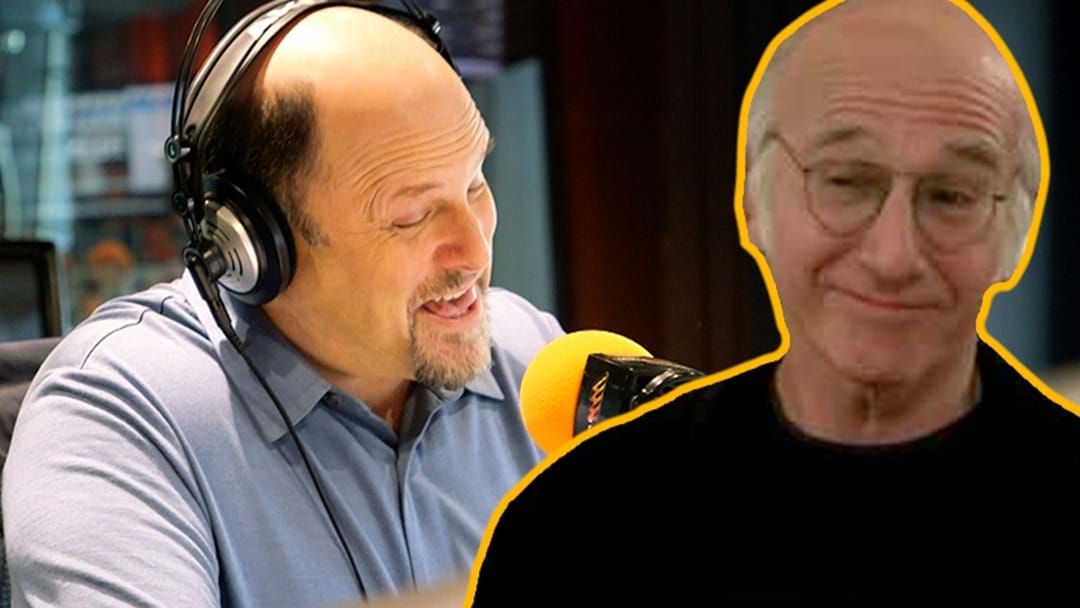 Jason Alexander was a very special guest of Mick and Jane on Kennedy Molloy!

With it came plenty of chat about his famous Seinfeld character, George Costanza, and how the character originated and who inspired it.

Turns out there was a fair bit of the show's creator Larry David in it!