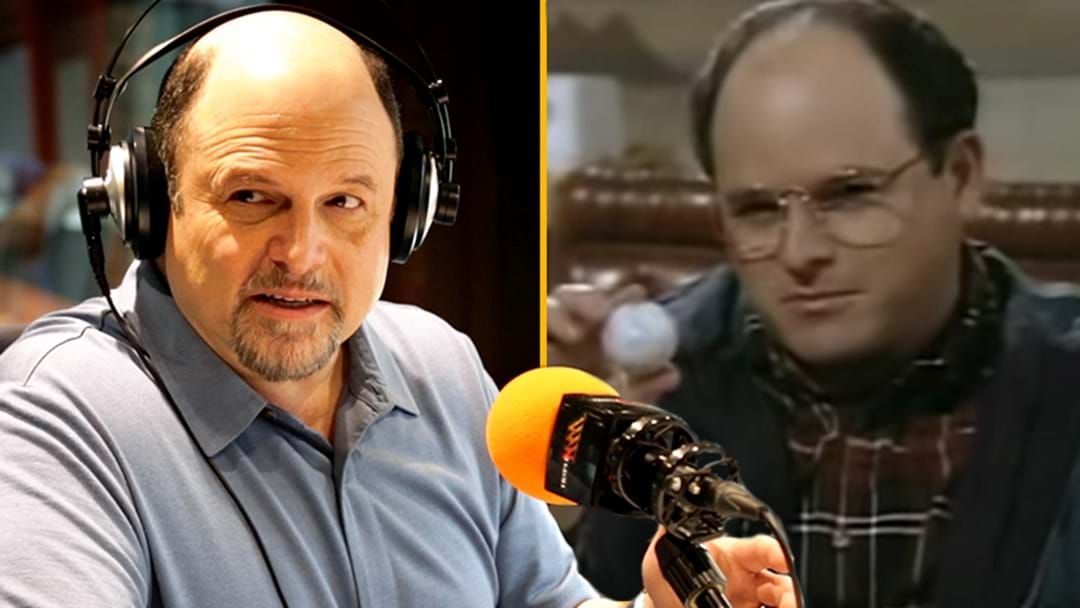 Comedy legend Jason Alexander joined Mick Molloy and Jane Kennedy in the studio on Kennedy Molloy, where the guys had to reminisce on his legendary role as George Costanza in Seinfeld.

"One of my favourite scenes, of course, is that you're a marine biologist," Jane recalled.

"Jerry was telling the story - they wrote it the night before!"

But Jerry Seinfeld's recollection wasn't bang on, according to Alexander, as he told the story of how the famous scene came about.

And it's even more unbelievable than writing it the night before.

"Up until the day of, the scene had a different ending. And it wasn't that," he revealed.