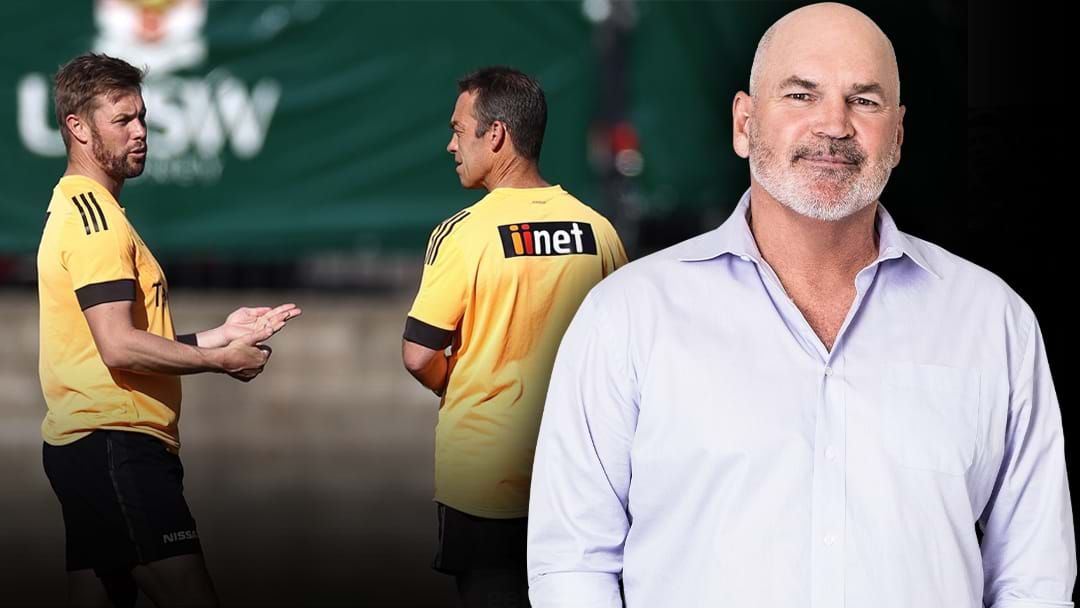 Jason Dunstall spoke on the Friday Huddle about Hawthorn's plans to have Sam Mitchell succeed Alastair Clarkson in the senior coaching role for the 2023 season.

Clarkson shot down speculation that of coaching elsewhere next season, confirming he will see out his current contract.

Dunstall explained that he was "surprised by the decision" to set the agenda for future roles.

Dunstall reiterated that the plan will need to be viewed in hindsight, which "we don't have benefit of at this stage."

The Friday Huddle discussed Hawthorn moving the needle as a result of Collingwood's decision to move on from Nathan Buckley.

The Magpies garnered interest in approaching Sam Mitchell as a candidate for their vacant role.