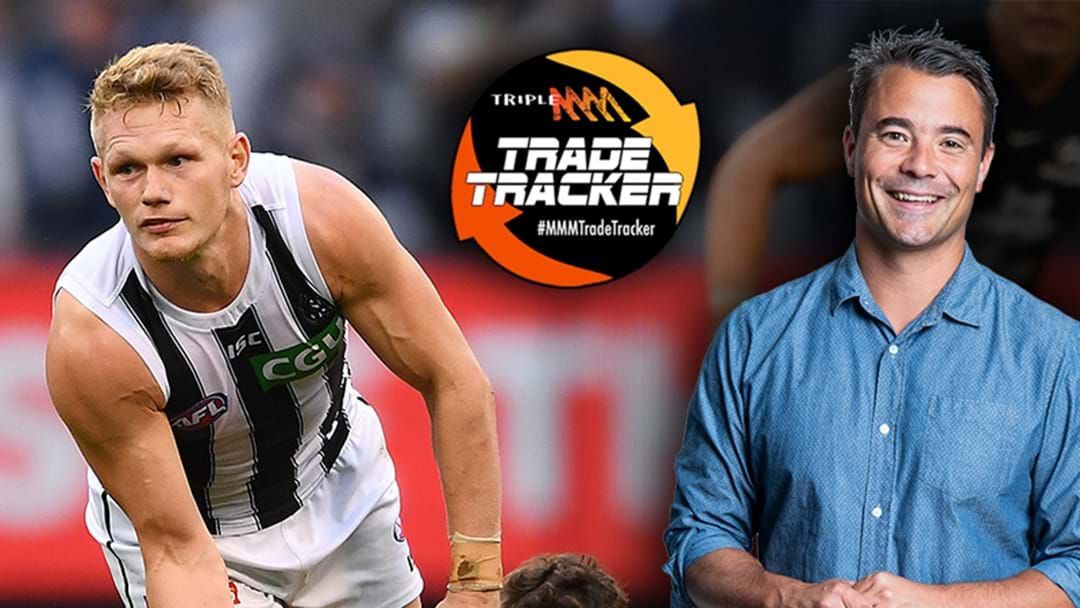 "I think the situation as it stands is that he (Treloar) is quite anxious, really, to know where his future lies," Jay-Z said.

"Because what we haven’t heard of the last 48-72 hours is Collingwood coming out and saying 'that's all garbage, that trade stuff, Adam Treloar, he’s a required player, we’re gonna keep him here for the long term'.

"They can get him as a free agent for nothing, and if they offload Adam Treloar they can get a first round pick for him."

"If Cameron said I wanna play at Collingwood, I’d be surprised if they couldn’t make that happen," Jay-Z responded.

Grab the Triple M Footy app on iTunes or Google Play to stay across all the trade news!