He joined the Rush Hour. 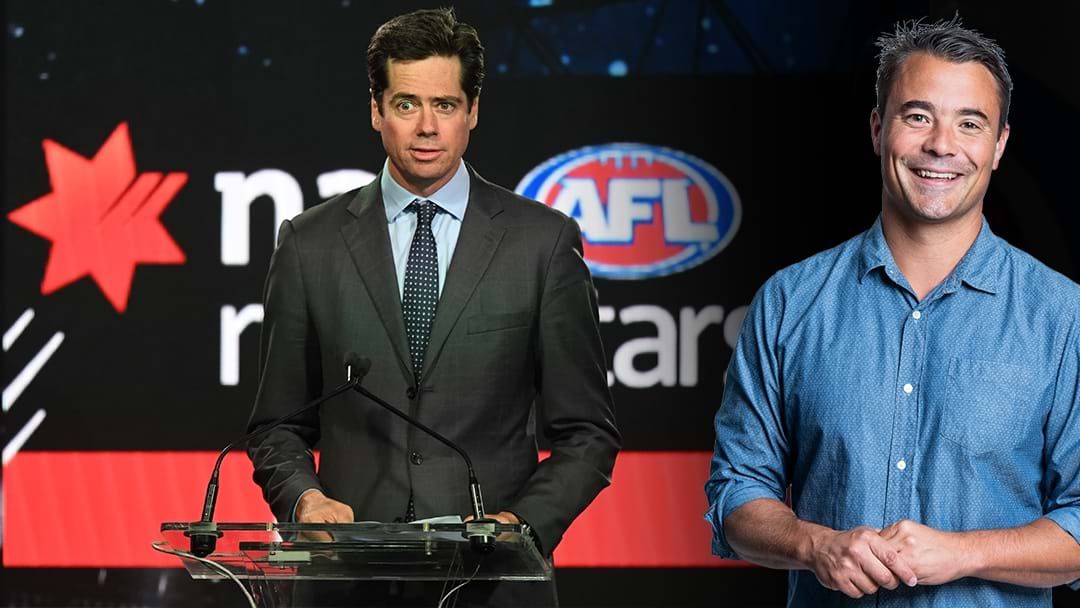 Jay Clark joined the Rush Hour this afternoon and explained how next week's Mid-Season draft is expected to pan out.

Jay-Z explained that four clubs are likely to not be involved at all, while Gold Coast are set to be the only club allowed to pick two players.

Jay said that Brisbane, Geelong, West Coast & St Kilda do not have a place to fill on their list and at this stage will not participate in the draft.

The only way these clubs will be able to open up spot on their list is by placing an existing player on the long-term injury list.

Clark rumoured that St Kilda are tempted to place former No.1 pick Paddy McCartin (suffering from concussion) on the long term injury list to make space.

Once a player is selected on a club's list, they are available to play AFL from Round 11 onwards.

Jay-Z also spoke about his very awkward run-in with Steele Sidebottom during the week: