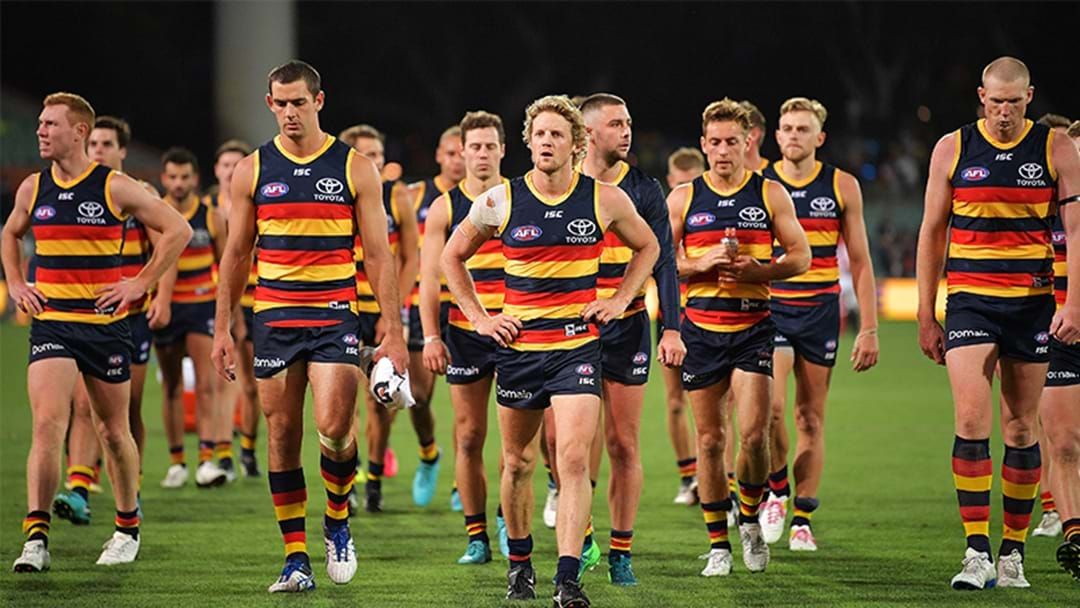 “There are some that say they should be docked four points, draft penalties, or a significant financial sanction,” Jay-Z said.

“I’m expecting it to be a significant financial sanction with a large suspended part.

“So whether it’s a 50 grand and another 100 suspended to the Adelaide Football Club, I’m thinking it could be something on those lines.”

Adelaide’s CEO Andrew Fagan explained how the group made the mistake on the Hot Breakfast yesterday.