Jay Clark On Who Can Replace Jeremy Howe In Collingwood's Backline 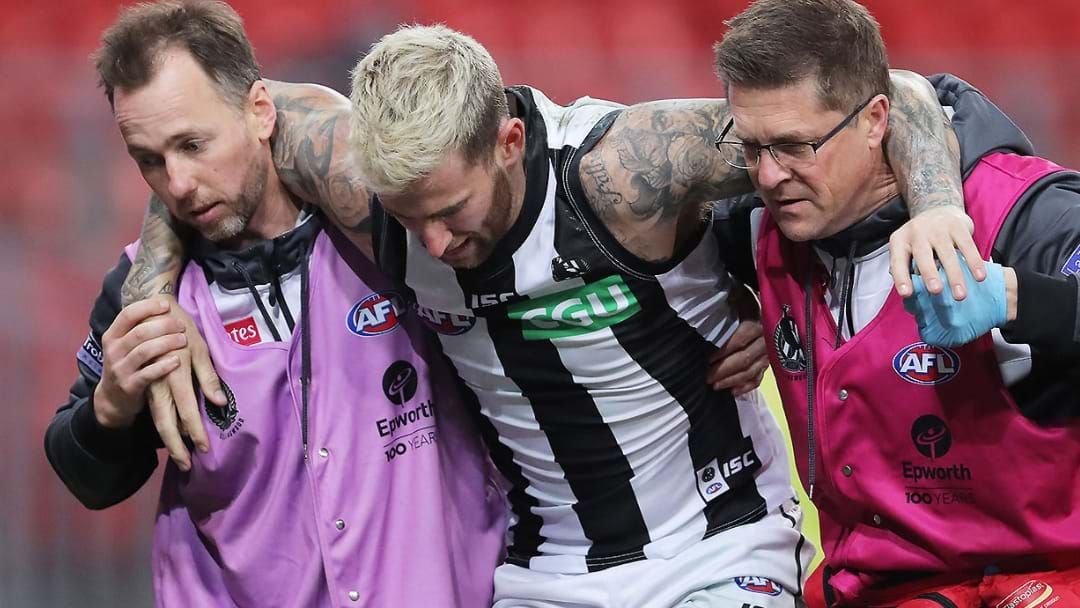 Jay Clark opened the discussion about who can slot into Collingwood's defence after Jeremy Howe went down with a knee injury.

The Pies have confirmed that Howe has damaged his PLC & MCL which means he's set for a lengthy stint on the sidelines.

Clark said that although Howe is a very difficult player to replace, the Pies have plenty of options to cover him.

Jay & Joey Montagna liked the idea of bringing in another tall to play key position so that Darcy Moore could play the third tall interceptor role that Howe was playing.