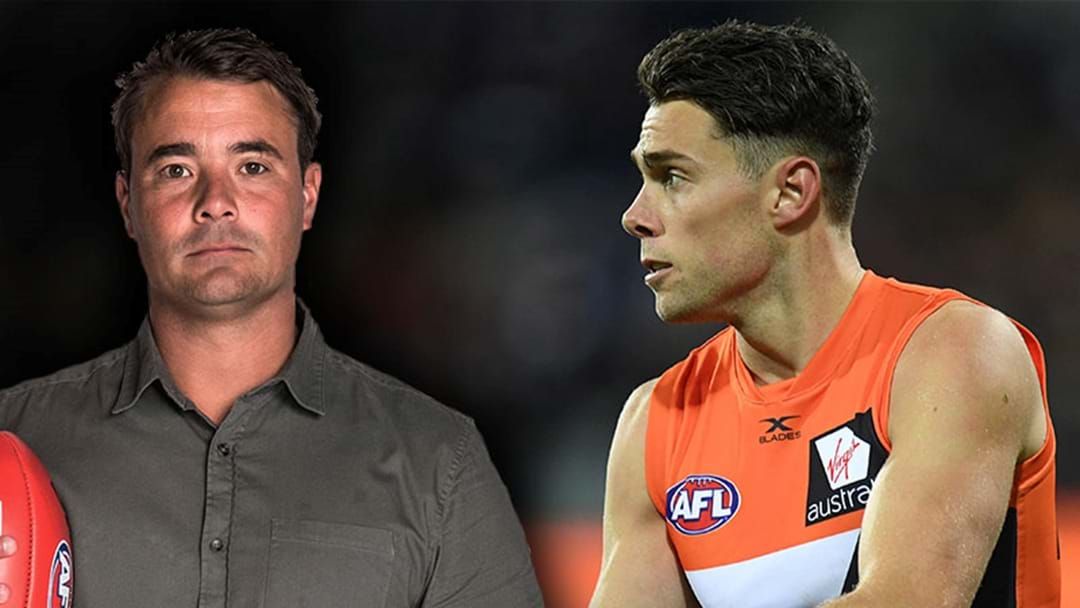 Triple M Footy news breaker Jay Clark says he has “absolutely no doubt” that GWS midfielder Josh Kelly will play for North Melbourne at some point.

Speaking on Dead Set Legends with Joey Montagna this morning Jay-Z said that he’s confident Kelly will end up at the Roos, whether it’s next season or not.

The comments came as part of a broader discussion about North’s potential trade targets in this off-season, where Joey and Jay nominated the best options for the Roos.

Make sure you download the Triple M Footy app on iTunes and Google Play to stay across all the best footy stuff!