Jay Clark Says Geelong Are In The Race For Todd Goldstein 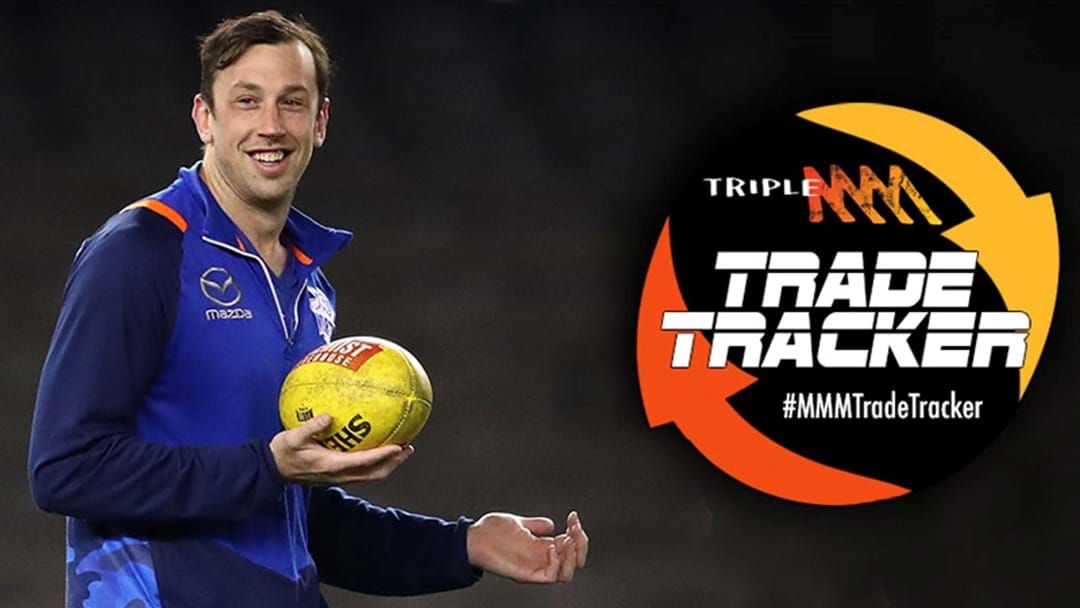 Jay-Z reported on Dead Set Legends this morning that the Cats have entered the race, with North Melbourne reluctant to renew the 31-year-old for three more years.

Joey Montagna said that Goldstein would be a good fit for the Cats due to their age demographic.

"They've only got a small window," Joey said.

"If they want to win a flag, they've got to go chips all in."