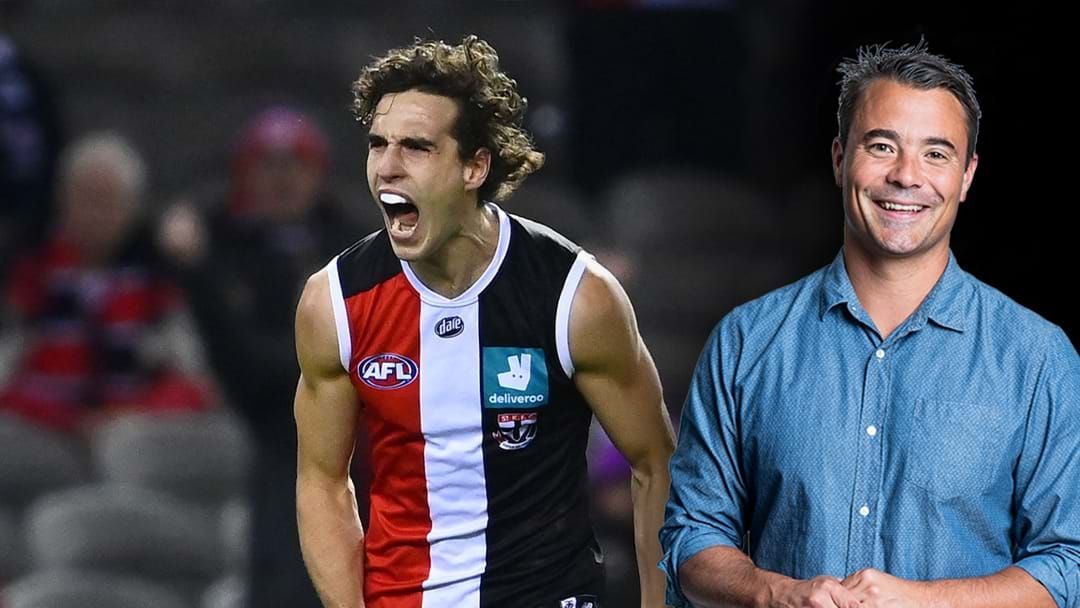 The deal will keep King at the Saints until at least the end of 2026.

Don’t miss a moment of Triple M’s Dead Set Legends with Joey Montagna, Jay Clark and Emma Freedman! Download the LiSTNR app on iTunes or Google Play to stay across all our best stuff!