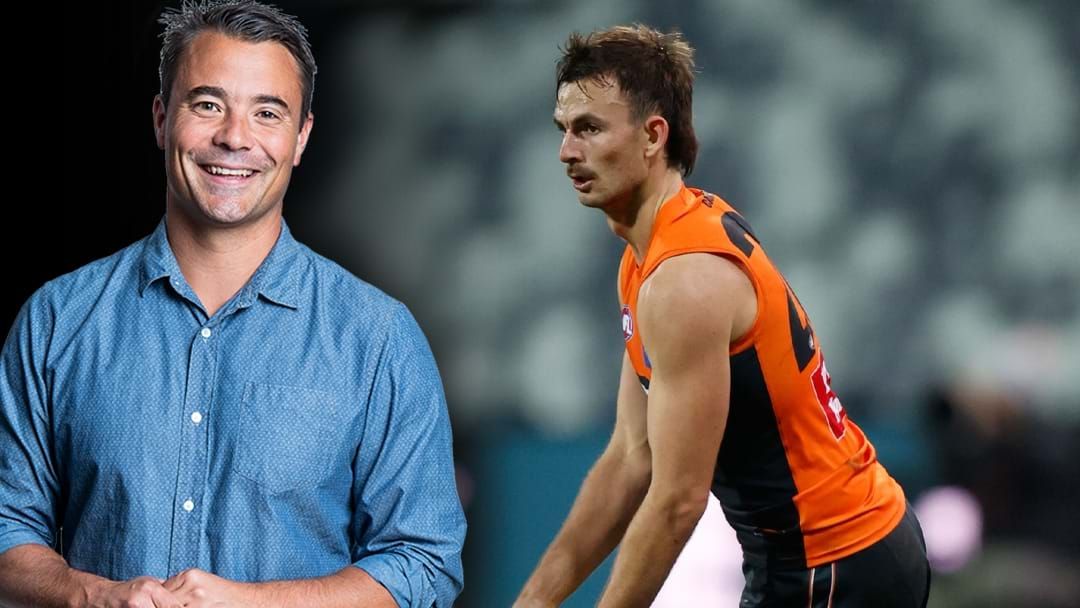 Due to Western Australia's tight restrictions on footballers within the bubble, Sproule remained at the venue with a dislocated shoulder for an hour.

"As I understand, that he had to wait an hour for the ambulance after the game because of some of the blue tape and bureaucracy around going outside the football bubble." Clark said.

Leigh Montagna and Emma Freedman agreed the delay to be taken to Perth hospital is concerning for any potential injuries in the coming weeks.

"What if it's something way worse?" Emma asked.

"This is probably the first test, and they've been really tight with their protocols the WA government, but last night we got a test case for this." Jay replied.

"Three hours around the process to get to the hospital [in Perth] on his own .. If this was a genuine medical emergency, how is this going to work?"