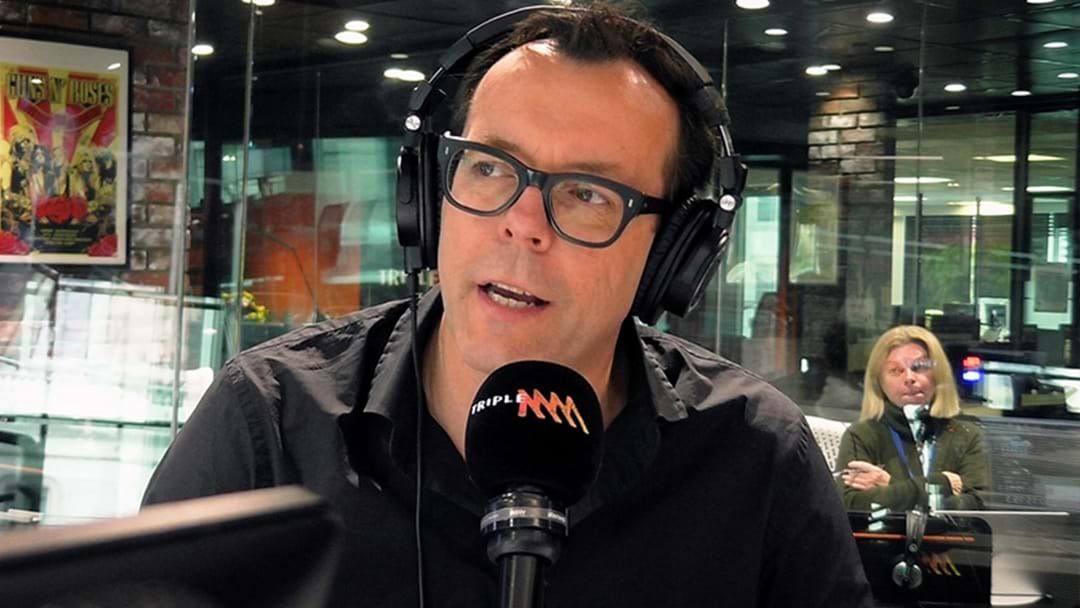 Wrapping up Damo's Recovery Session after three rounds of AFL action, JB and Damo were quizzed by Billy on the two best and two worst teams in the league.

"You wouldn't do this in a normal season, even after round seven!" Damo laughed.

But Billy insisted on this one, so JB & Damo revealed their picks.

The two came to a pretty clear consensus as to who's the best team in the league, and who's the worst, but three choices each made their way into contention for second place.

WHO ARE THE TWO BEST AND TWO WORST TEAMS?