Catch up with Banksy & Pinky 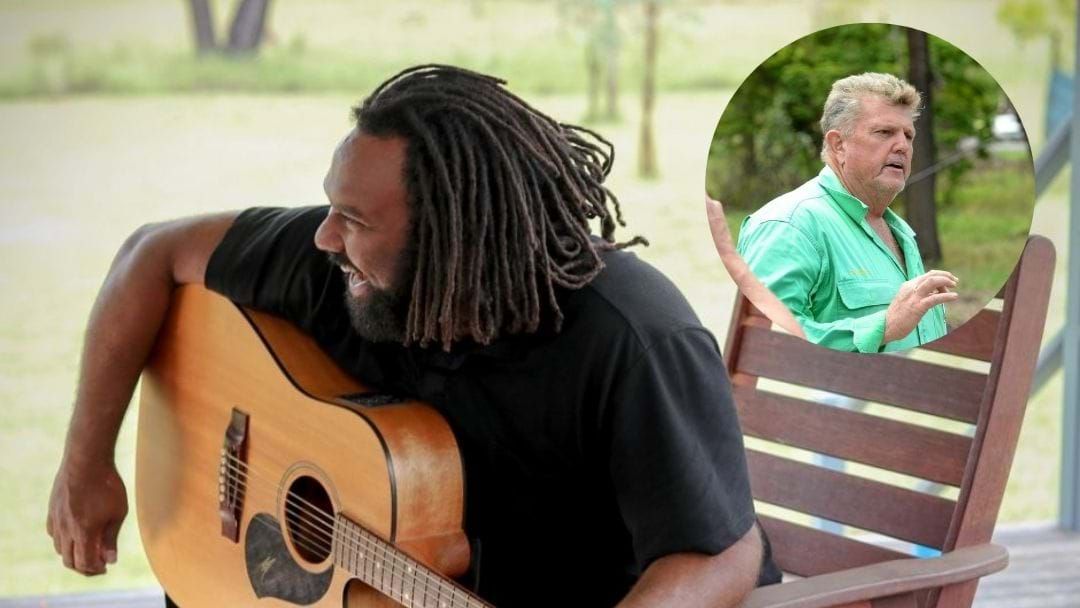 He explained that after seeing a since-deleted post by Doblo, he felt "obligated to say something", adding:

"A lot of the time, black and white people will see racist things and they'll just let it slide. I think given the movement in not just the country, but the world, we need to start calling people out on it."

Marou addressed the topics raised in the post, including the NRL players who chose not to sing the national anthem in last year's State of Origin pre-game, explaining, "When you break it all done, it's basically a spit in the face to Indigenous peoples."

He also revealed that he has since caught up with Doblo to speak face-to-face about racism in Australia, and that the businessman now better understands the perspective of many Australians who feel that the anthem is an insult to the Indigenous population.

Catch up on the full chat with Jeremy Marou below...