"You know what they used to do?" 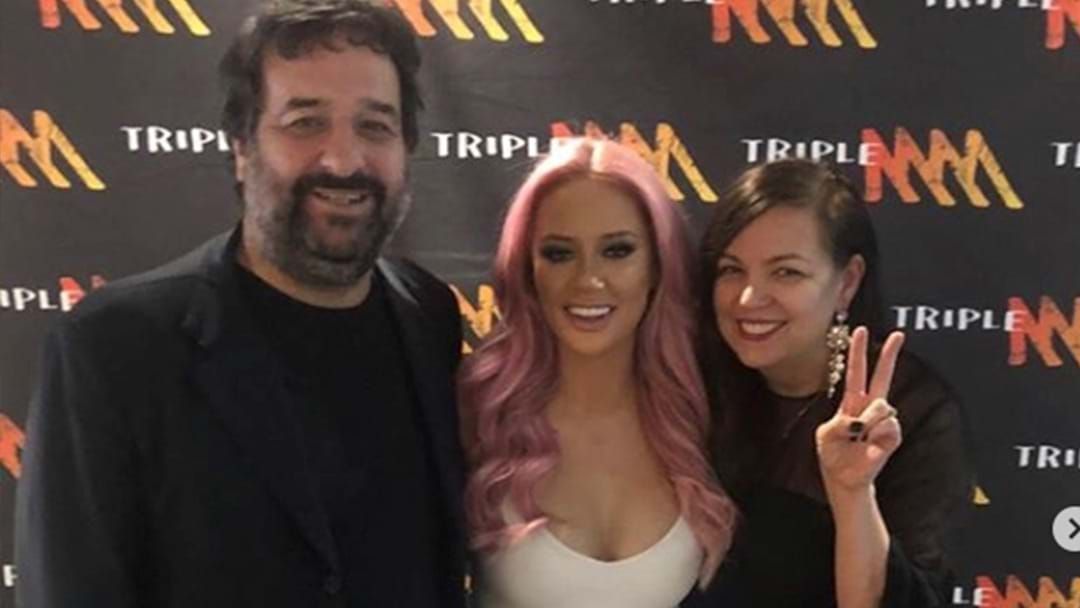 Former MAFS star Jessika Power joined Kennedy Molloy before the break to wrap up everything going on in her world post-reality TV.

But the chat couldn't help but fall back on the drama throughout the show that saw her make her name.

It included a rumour from behind the scenes that Mick asked her about.

"Did they used to get you really drunk on set?" he asked.

Her answer was interesting to say the least.

JESS FROM 'MAFS' SPILLS SOME DRINKING SECRETS FROM THE SHOW: