Esperance NewsUPDATE: The CLOUDY Future of the Esperance Tanker Jetty

UPDATE: The CLOUDY Future of the Esperance Tanker Jetty

TBC in the next month 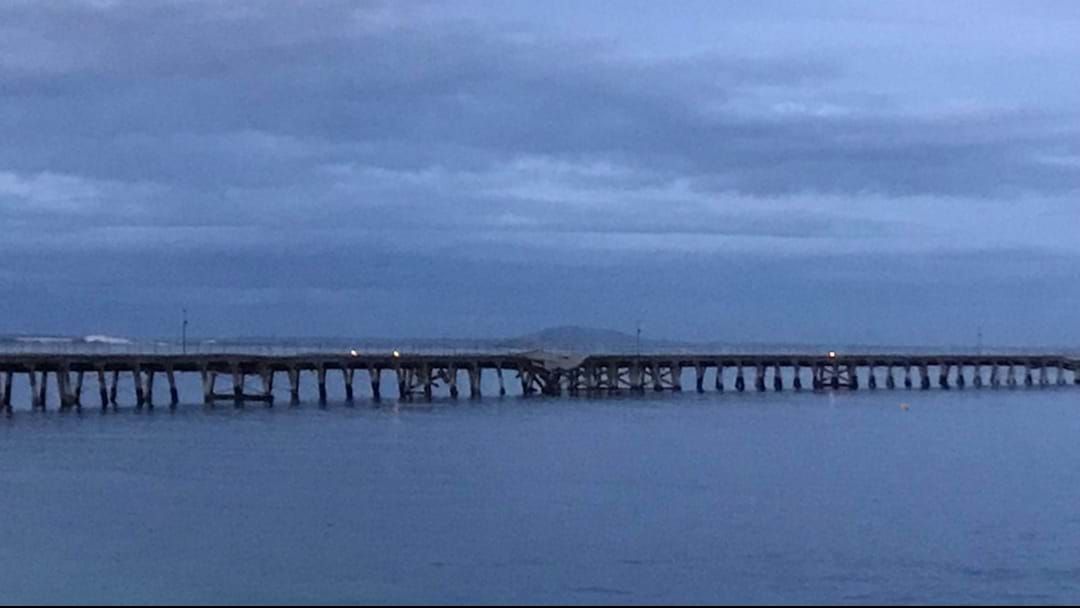 The fate of the Esperance Tanker Jetty is still under a cloud with the current Shire administration in a race against time to approve a construction tender and commence deconstruction before the Shire elections in October.

The complications are clear if a decision isn’t made in the next month. The Shire Council may look markedly different come late October with at least three new Councillors, possibly five, hoping to take up positions in the chamber.

At least five nominees are members of the Friends of the Tanker Jetty group, who have regularly tried to thwart or stall the Shire’s plans to replace the current structure in favour of a replica of the original 1930’s design. They engaged the Heritage Council to prevent the Shire moving on deconstructing the Tanker Jetty years ago and more recently appealed to the Environmental Protection Agency to halt any work on the structure until the welfare of the sea life beneath was guaranteed. Then there was that infamously incident where a funding announcement was protested by members of the group. A clearly disgruntled Rick Wilson and his fellow federal politician Sussan Ley struggled through speeches with regularly calling out and profanities disrupting their $4 million commitment to the Shires replacement jetty proposal.

With two current Shire Councillors, Shelley Payne and Dale Piercey, already publicly indicating their preference for the older, wooden design over the current intentions, the Esperance community could experience a Council with a majority who are in favour of an alternative design. Upon election they would have the opportunity to revert their stance on the jetty’s future and consequently abandon the progress and financial investment made thus far between the Shire and H&H Architects.

The concern right now for Esperance residents is if the current replacement plans are thrown out by a revamped  Shire Council then the $4 million of federal funding will most likely be lost, and the Council would have to go back and present the new replica design to the Heritage Council, therefore delaying construction and the rehabilitation (in any shape of form) of the Tanker Jetty.

The price of each design is a point of contention, and it is expected contractors have supplied costings to the Shire for both options. It’s the Shire office’s duty to confirm a tender and design, whether it’s conforming or non-conforming, to recommend to the Councillors at the next official meeting. There was some expectation that the matter would be dealt with at September’s Ordinary Council Meeting… but it did not appear on the recently released agenda and therefore no construction tender will be awarded at that proceeding.

Three Shire Councillors or the Shire President can call a Special Council Meeting to discuss and decide on an important, pressing issue such as this, with only 24 hours’ notice required for the other Councillors. This outcome appears to be the fate of the Jetty, as members of the public sweat on the calling of a Special Meeting or face the alternative… head to the polls in October with a decision not just to elect the incumbent Shire Councillors but also to decide the future of the beloved Tanker Jetty.

Then, to throw another spanner in the works, there is also the looming possibility that the Friends application to appeal and overturn the EPA's decision to allow future deconstruction and construction works will be successful. Meaning the EPA will prevent any works done until the Shire's plans are adjusted. This will throw the entire community back to square one and just gives more opportunity to allow the Tanker Jetty to continue falling into the ocean.

Ironically the Friends proposal to deconstruct and rebuild the jetty as a replica to the original 1930's design will likely have just as much impact on the underwater environment as the current Shire plans, and will not be waved off if met by the EPA in the same manner as the Shire's replacement project.