First of the summer! 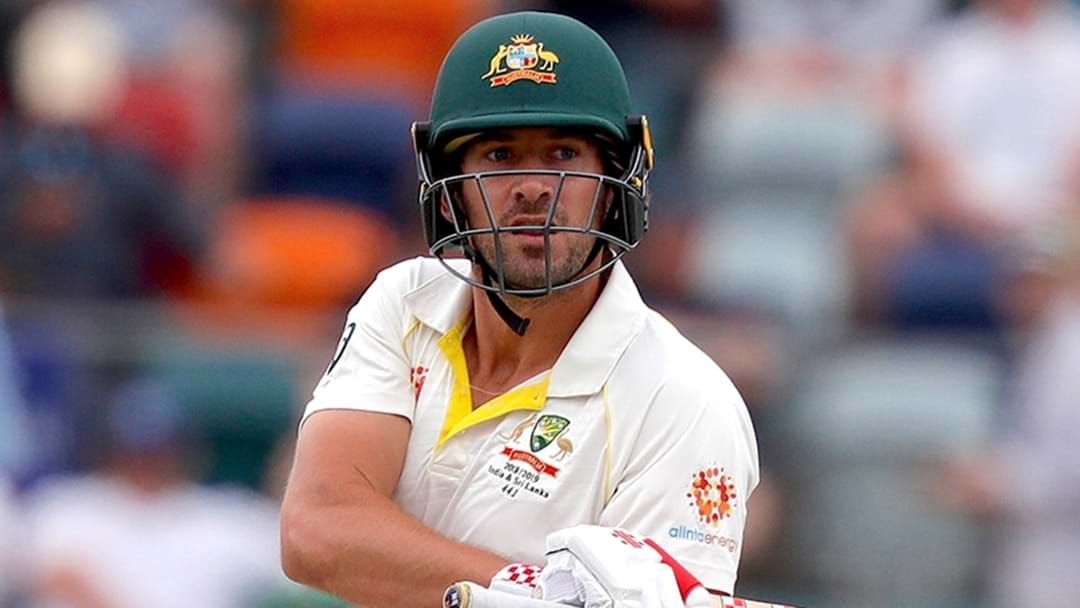 It came in the last Test, but Australia's first century of the summer has finally been scored thanks to Joe Burns.

Burns - who would have been an unlikely choice to score Australia's first century this summer - saw off a rocky start for Australia and consolidated after lunch.

The Aussies lost three wickets in the first session, and could have lost four with Burns dropped on 34, before he and Travis Head built a dominant partnership.

It's a fourth Test century for Burns and his first since 2016, when he plastered 170 against New Zealand in Christchurch.