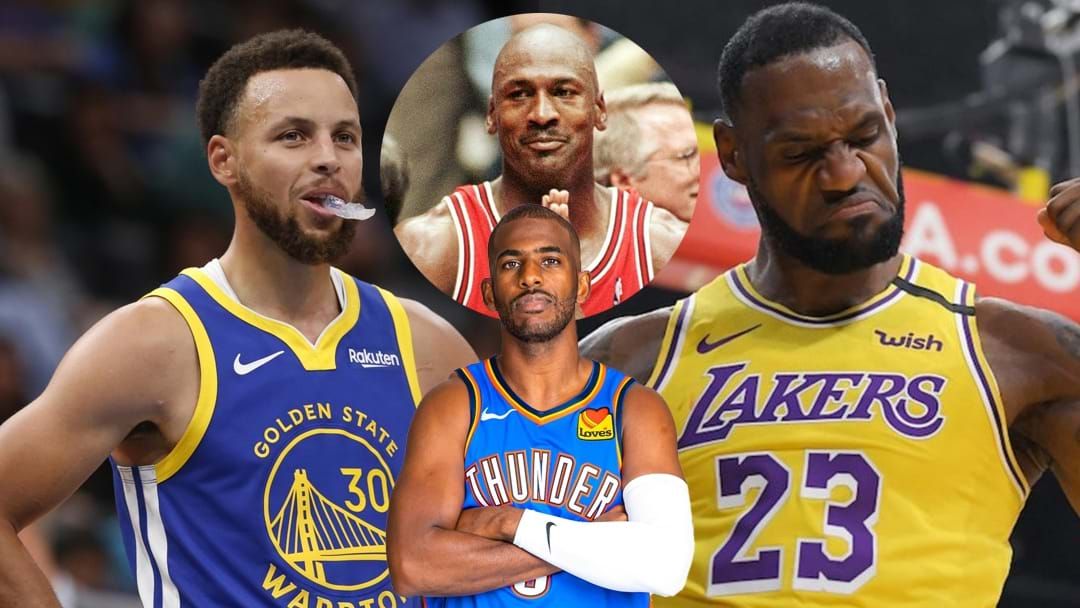 It’s been in Netflix’s top ten for the last fortnight it seems, comfortably sitting at #1 for the last week. The Last Dance, has everyone living and breathing Michael Jordan, and all things NBA.

Paddy & Rob caught up with Joe Fonzi from HTVU in San Francisco. Who covered the Michael Joran era throughout the 90’s. Fonzi revealed what it was like working closely with the NBA legend, and why Aussie Luc Longley didn’t get highlighted in the documentary.

Fonzi also touched on the monstrous salaries NBA players are pulling in. With the big stars earning upwards of $30m a year on their salary alone! Players like Steph Curry & Lebron James are earning $140m including endorsements