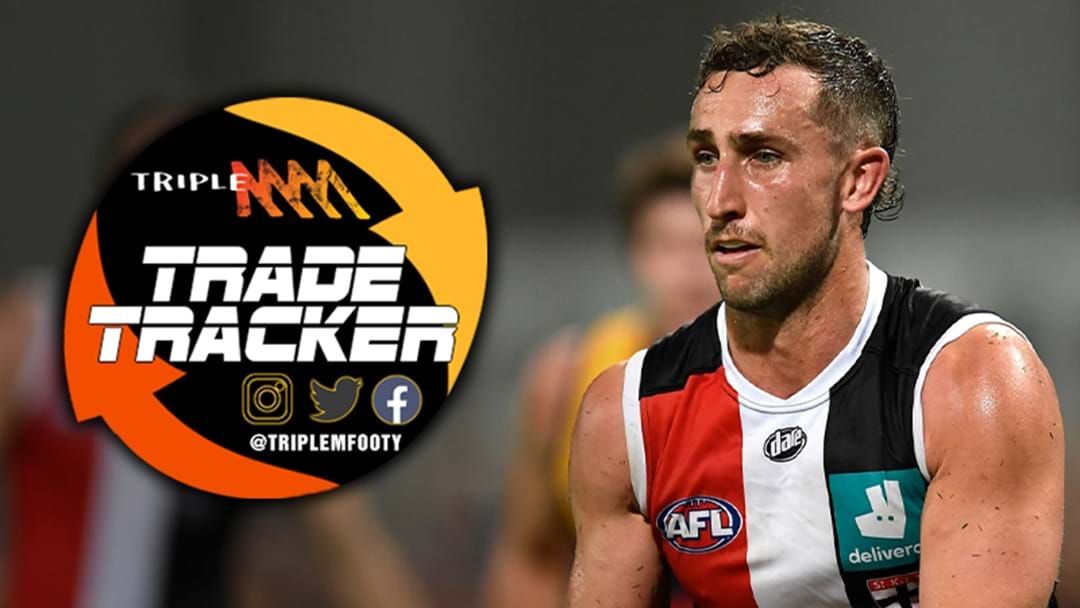 Triple M Footy’s Joey Montagna has explained why Luke Dunstan’s move to Melbourne is a good one for the Dees.

"I think it’s gonna be hard for him to be in their best 22," Joey said on the Triple M Footy Trade Tracker podcast.

"It’s such a powerful midfield.

"But certainly as a player that is a backup if they do get some injuries, they are a team that wanna contend for a flag for the next couple of year, if a Viney or an Oliver do happen to miss some football they do have a ready made, solid AFL player ready to go.

"I think he’s shown, his attributes, he’s an AFL level player, very good inside mid, you know what his ability is, you know he’s got some limitations.

"But for Melbourne it’s a free hit, and they stock up, and they continue to bolster their depth which I like."