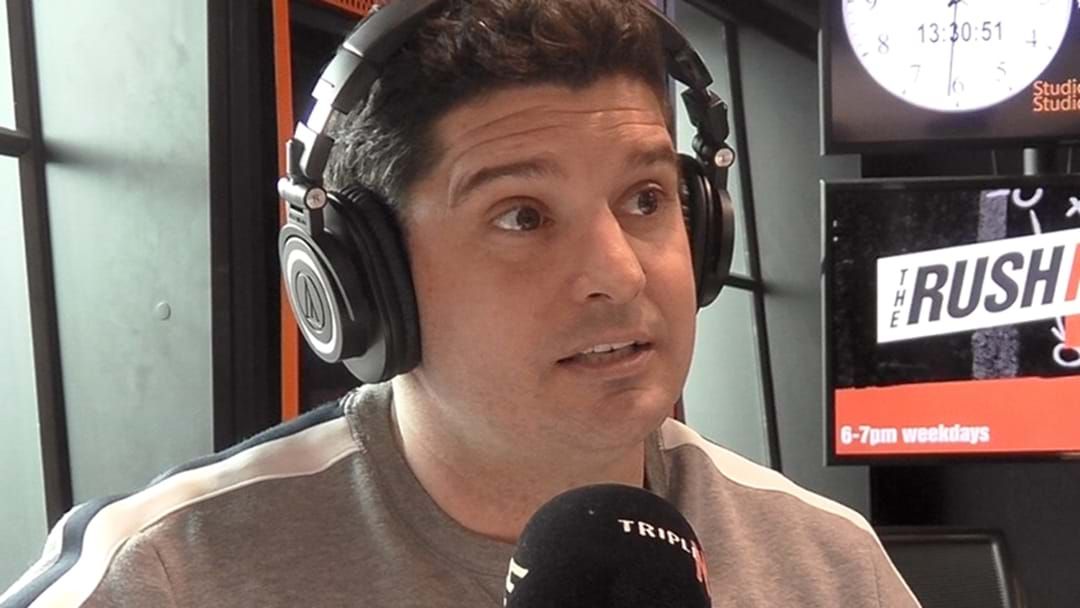 It's been a busy four days of the 2021 trade period, and Joey Montagna's got one club on top so far.

The Dockers flipped Adam Cerra for pick six and a future third-rounder with the Blues, while midfielder Will Brodie also arrived from the Suns alongside pick 19 for their 2022 second round pck.

"It's the Fremantle Dockers that I think have come out the winners of today," he explained.

"They always knew they were going to lose Adam Cerra...at the moment it leaves Fremantle, with what they've been able to do with some wheeling and dealing and trading of picks, right now Fremantle have got picks six, eight, 19 and 22."

But Joey said that was no slight on Cerra's ability.

"But Adam Cerra, of course, is a great get for the Blues. He is a highly, highly talented 21-year-old. I think he's going to be an absolute star."