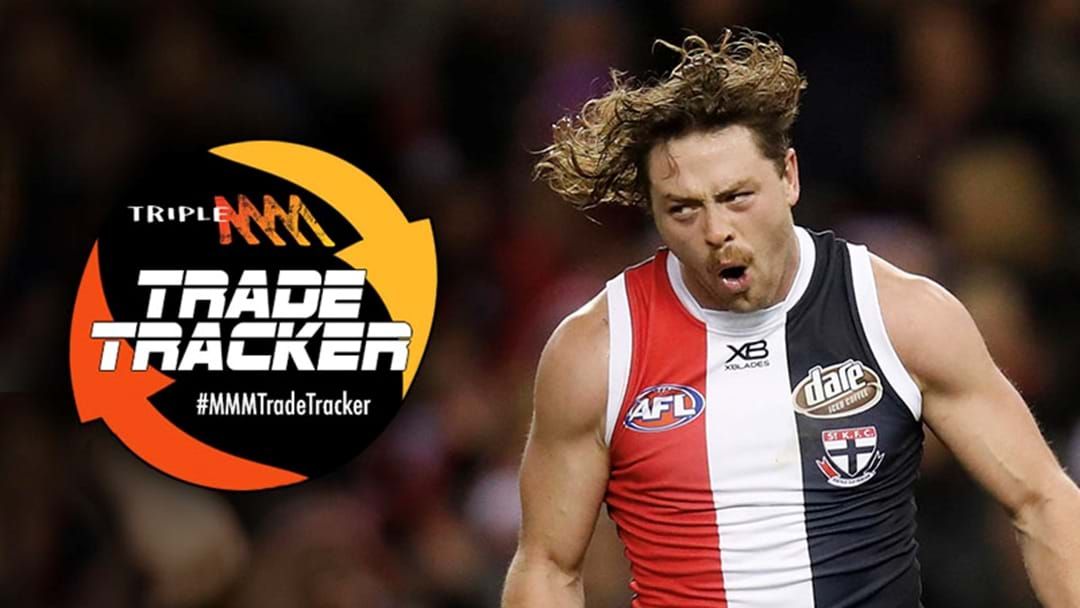 Joey Montagna has given his opinion on Jack Steven’s trade value on his show Triple M’s Spring Break with Brig Duclos and Billy Brownless this morning.

“I mean if you get the best of Jack Steven, he’s a much better player than that, he’s one of the stars of the competition.

“Obviously got some issues, wants to get back home and be closer to family which you can understand.

Geelong and St Kilda are trying to work out a deal to get four time Saints best and fairest down to the Cattery for 2020, but appear to be some way apart on their valuations of him.

“We’ve been talking to St Kilda. You like to get specific answers, but it is a negotiation and a discussion point at the moment,” Geelong list manager Stephen Wells told AFL Trade Radio last week.

“I must say (St Kilda list manager) James [Gallagher] has done a great job for St Kilda in putting forward their case.

“Both clubs know what the value Jack at and at the moment it’s just not quite matching up.”

Make sure you download the Triple M Footy app on iTunes or Google Play to stay across all the best trade news!