Joey Montagna Says Geelong Will Go Out In Straight Sets 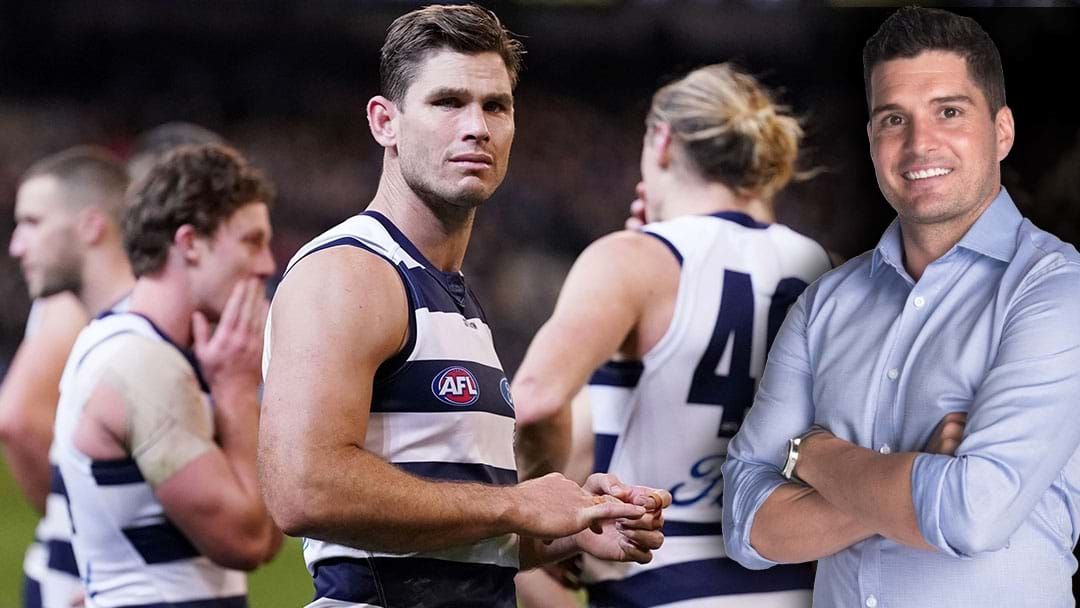 Joey Montagna thinks the Cats will go out in straight sets when they come up against the Eagles in a sudden death final next week.

The 2019 minor premiers were dominated by a desperate Collingwood outfit for most of the game last night, before a late surge sweetened the final score line.

"It's not getting any better for the Cats."

"I think West Coast will win."