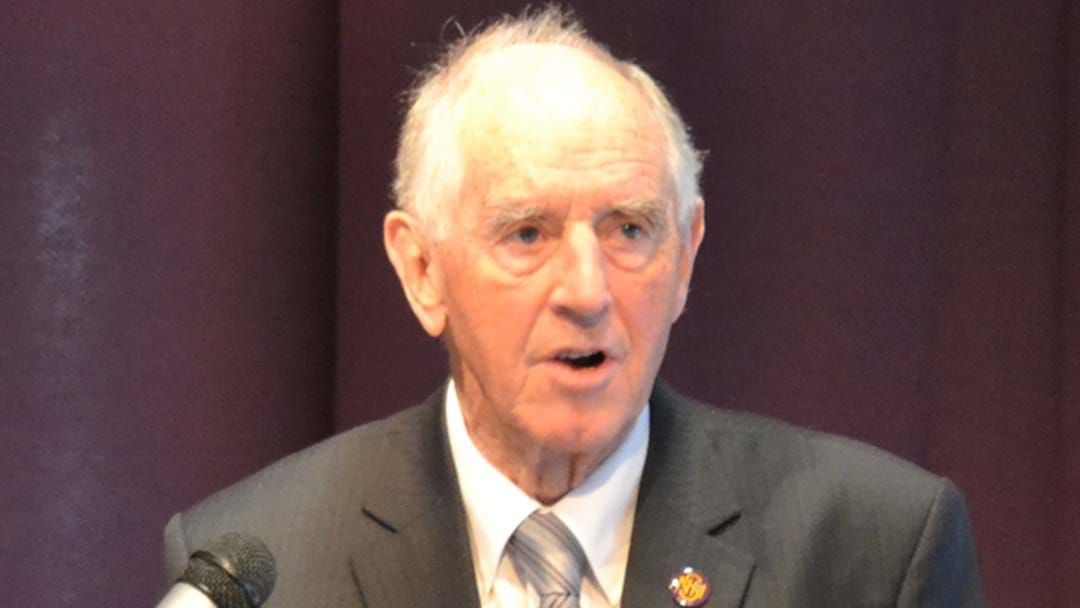 The longest serving Labor premier in Victorian history, John Cain, has died at the age of 88.

Cain ran Victoria between 1982 and 1990, winning three elections before resigning amid declining popularity and making way for Joan Kirner,

Cain took over the Labor party from Frank Wilkes in 1979 and was elected when he beat Dick Hamer in 1982 — the first Labor government in the state since his father (also John) in 1955.

Cain was also hugely influential in the history of the MCG, refusing to upgrade Waverley because it could lead to the grand final being moved.

This led to the MCG being upgraded amongst a big for the 1996 Olympics.

Cain lost his premiership in 1990 amongst economic problems in the state while he struggled to get a package of spending cuts and tax increases through.

He is survived by his wife Nancye and three children.