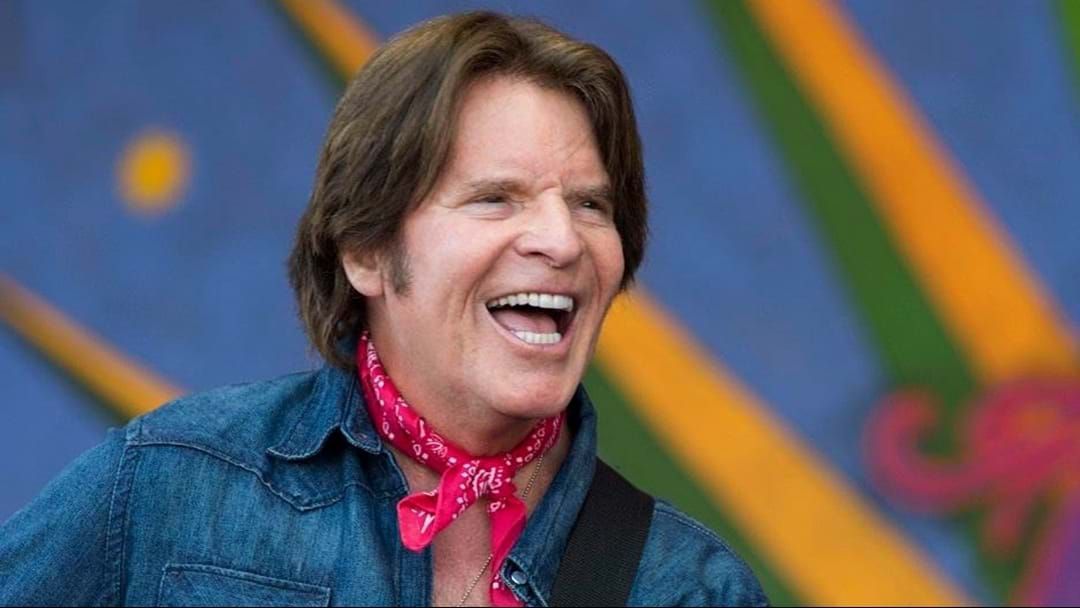 The drama continues with 2019 Woodstock Festival, after months of back and fourth.

The 50th anniversary festival was geared up to be the biggest music event of 2019, but fans have been left questioning the authenticity of the gig after mix messages being released over the past few months.

First the line-up wasn't keeping with the classic sound of the original 1969 festival, with pop acts Miley Cyrus and Akon heading the bill. Then the festival changed location, from its home of New York and now classic rock act, John Fogerty has cancelled his appearance on the festival, one of the few original rock acts that played the 1969 Woodstock.

Fogerty told Variety magazine he didn't want to celebrate 50 years of the festival not at the original site, and will be having his own personal celebration in New York on August 18th.

It is rumoured that Jay-Z has also cancelled his performance at the festival.

Still on the bill is: Robert Plant, The Killers, Greta Van Fleet and more.
For more info on Woodstock visit: www.woodstock.com