Will He Say “Cheerio” to Cheerios? 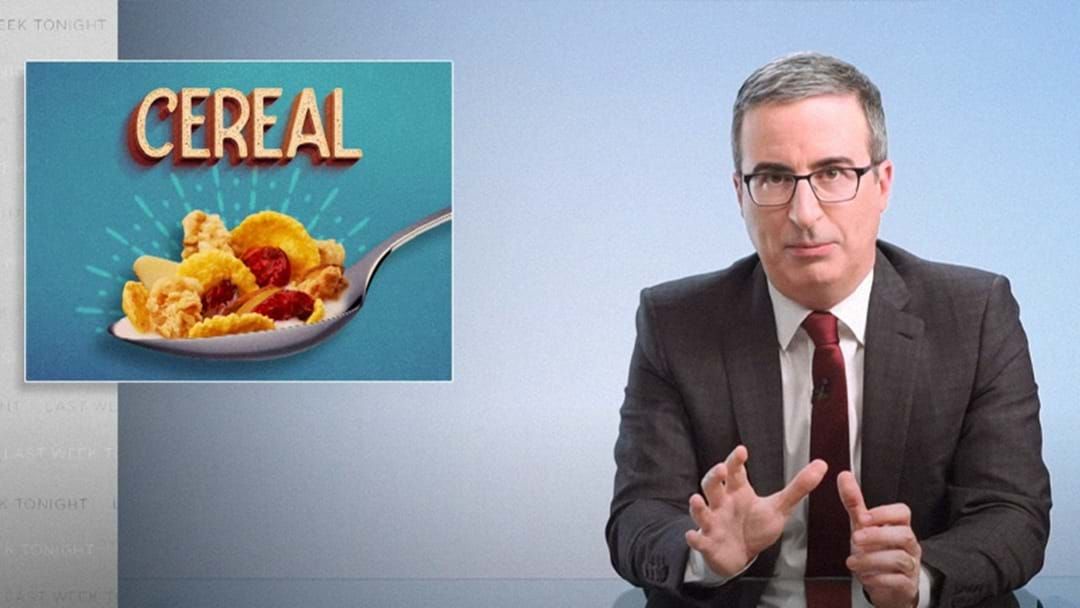 John Oliver believes that the social media accounts for cereal brands, of all things, are proving themselves to be part of a dying art form.

In a video that John Oliver took time out of his day to film, the comic took aim at the official Twitter account of oat-based breakfast label, Cheerios, for their seemingly uninspired attempt at engaging with their audience.

“They deliver empty nonsense like, ‘Good morning! Today is yours’… What?!”, the comedian stated during the impassioned rant, “they’ve submitted to the worst, toothless impulses that dominate positivity Twitter.”

While more variations of cereal have consistently become available, Oliver’s discontent arises from the lack of creativity and grace the brands have displayed with their social media marketing attempts in recent years.

Oliver concluded his bluster by issuing a challenge to Cheerios; if they “use their official account to tweet ‘F*ck you’,” the comedian will donate $25,000 of his own money to a charity chosen by the company. He then promised to double the value to a total of $50,000 if the Cheerios account tagged a random, unrecognised individual in the tweet.