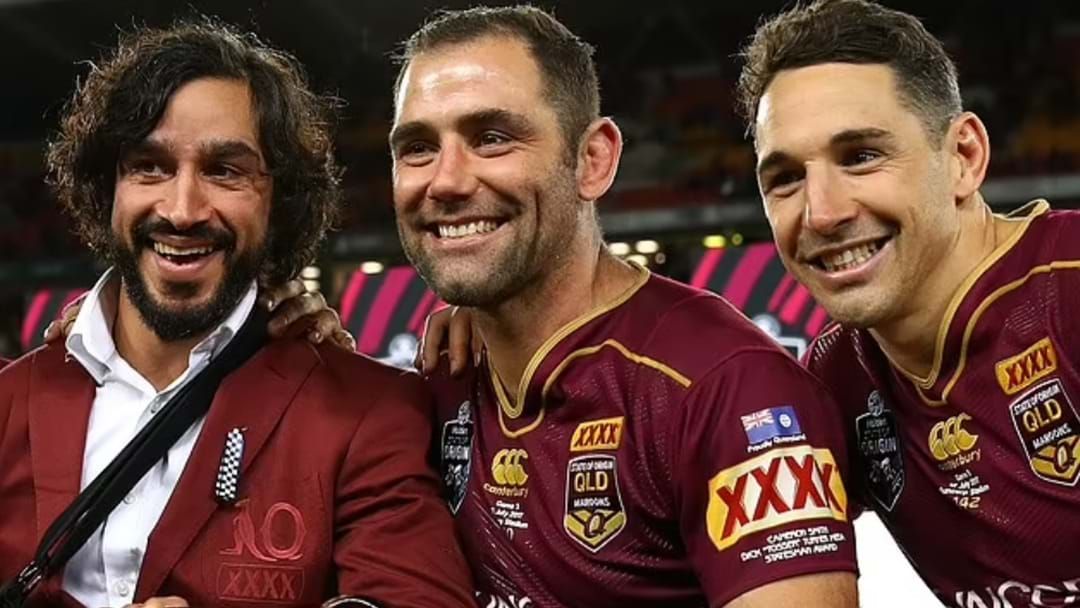 Thurston was once again unveiled as part of the Origin side's coaching staff, which includes a reuniting of several Queensland legends.

"It's a formidable coaching team led by Billy (Slater)," Thurston said. "It's exciting times for the Maroons."

Thurston, Cam Smith and Slater were instrumental pillars during Queensland's dominant years against NSW, the former Cowboys star spoke on why he is thrilled to work alongside them!

JT added that he found it difficult last year not to run on and represent the Maroon colours on-field, but shared how he's grateful for the coaching gigs.

CATCH UP WITH THE BEST OF THE RUSH HOUR HERE: