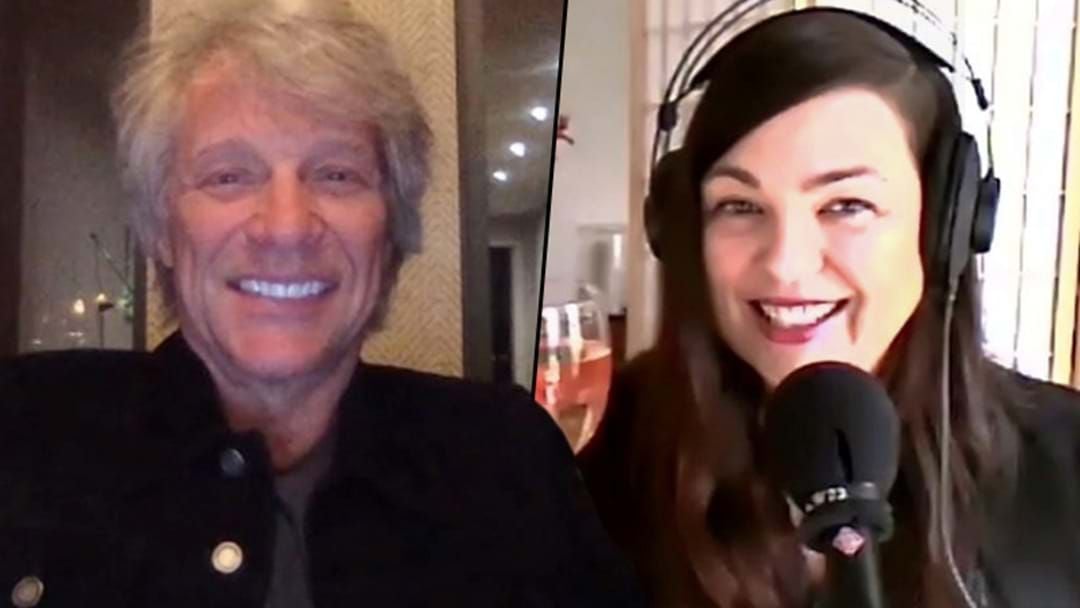 Jon Bon Jovi was a very special guest on Kennedy Molloy on Friday to celebrate the release of his new album 2020!

He went one-on-one with Jane Kennedy to celebrate the brand new album on the day of its release to break down all the challenges and difficulties he and the band found producing it throughout a difficult year.

"It was meant to be out in May, and I was meant to do the first 20 shows in America...and the tour was cancelled outright," he told Triple M.