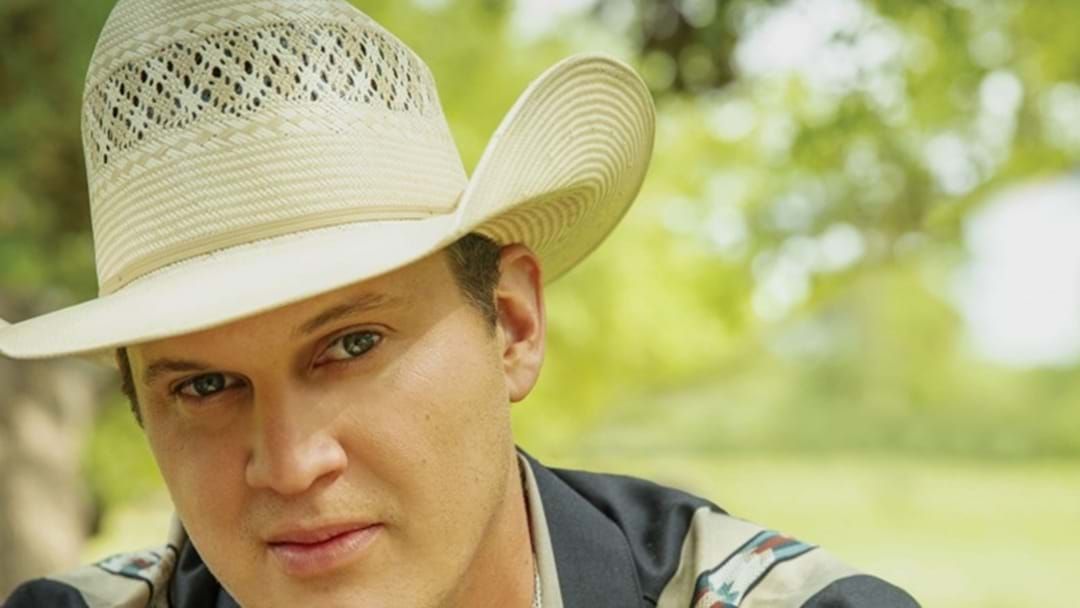 Jon Pardi has released the song, “Ain’t Always the Cowboy,” which is from his upcoming album, Heartache Medication, which will be available September 27th.

“It was just such an anthem for girls and guys, or for the girls trying to do her own things,” says Jon about “Ain’t Always the Cowboy.” “It’s kind of a leaving song, but a happy leaving song. It’s about going out to chase her dreams, be independent or do her thing. He ain’t mad about it, and I thought that was a really cool outlook of a song and melody; just everything about it was awesome.”

Jon is putting out a new song once a month until the album is out. Jon’s current single, “Heartache Medication,” is climbing the country charts and is also the title of his headlining tour this fall, which kicks off with a SOLD-OUT two-night stand at Nashville’s historic Ryman Auditorium on October 1st.