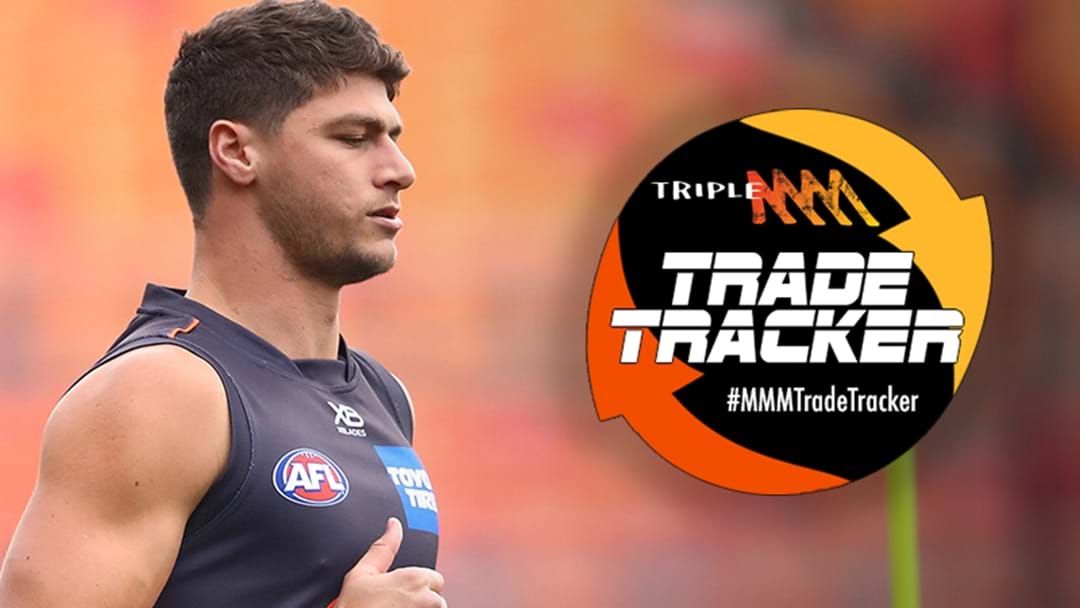 Jonathon Patton has requested a trade to Hawthorn.

The former number one draft pick made his intentions clear on Tuesday, naming the Hawks as his preferred destination.

"You know you are probably going to go there and get looked after really well," he said on Tuesday morning.

The 26-year-old, who is on the mend after three knee reconstructions, will link up with former teammate Tom Scully at the Hawks.