NewsJordan Davis Celebrates #1 "Take It From Me"

Jordan Davis Celebrates #1 "Take It From Me"

taking all the way to number one 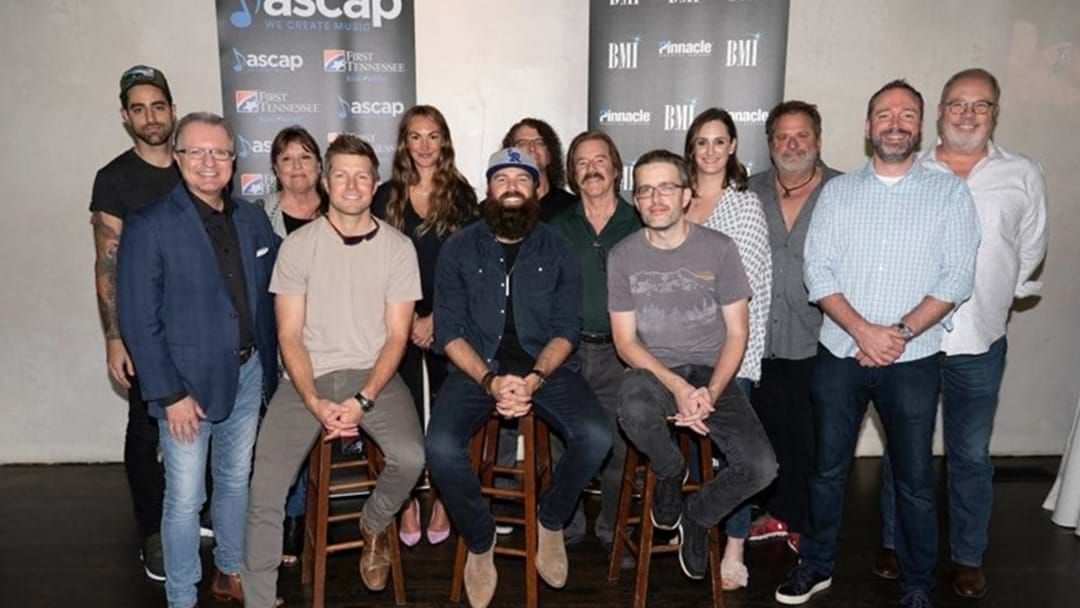 Jordan Davis has celebrates his second consecutive chart-topper “Take It From Me.”

Jordan and his group of besties and co-writers attended an intimate party hosted by ASCAP and BMI on Tuesday July 30th.

The smash hit, co-written by Jordan along with Jacob Davis and Jason Gantt, and produced by Paul DiGiovanni, is featured on Davis’s debut album Home State.