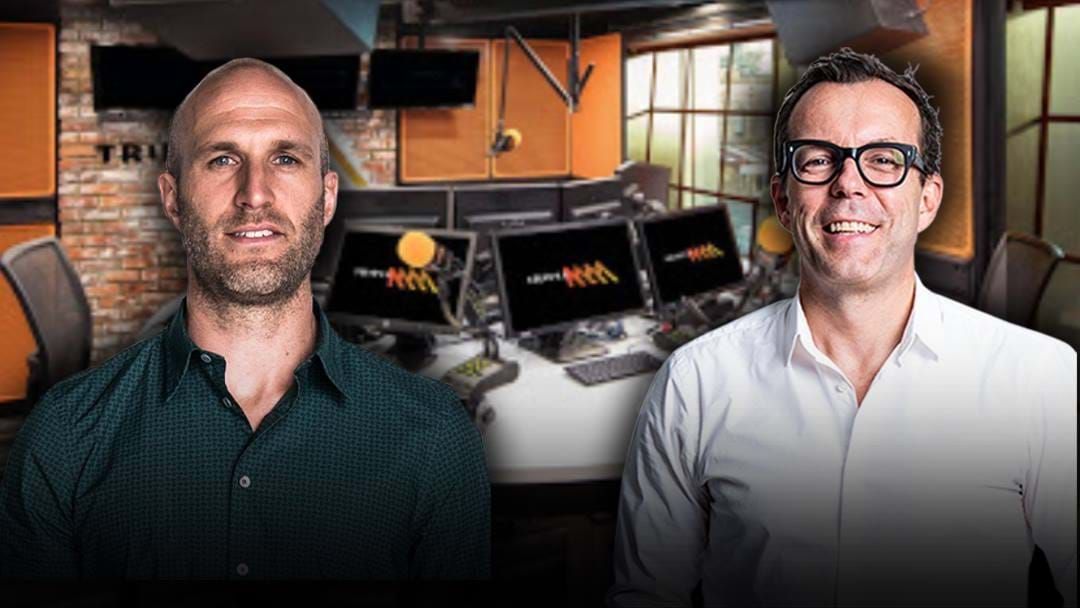 It was almost a flashback to previous years on the Friday Huddle, as Damo spoke with none other than Chris Judd - although it didn't exactly reach expected heights!

The 'conversation' between Purple and Juddy covered various issues, particularly Judd's departure from his role at Carlton.

The boys were left in complete disbelief.

"Did that go to air?" Chief asked.