Due to mental impairment 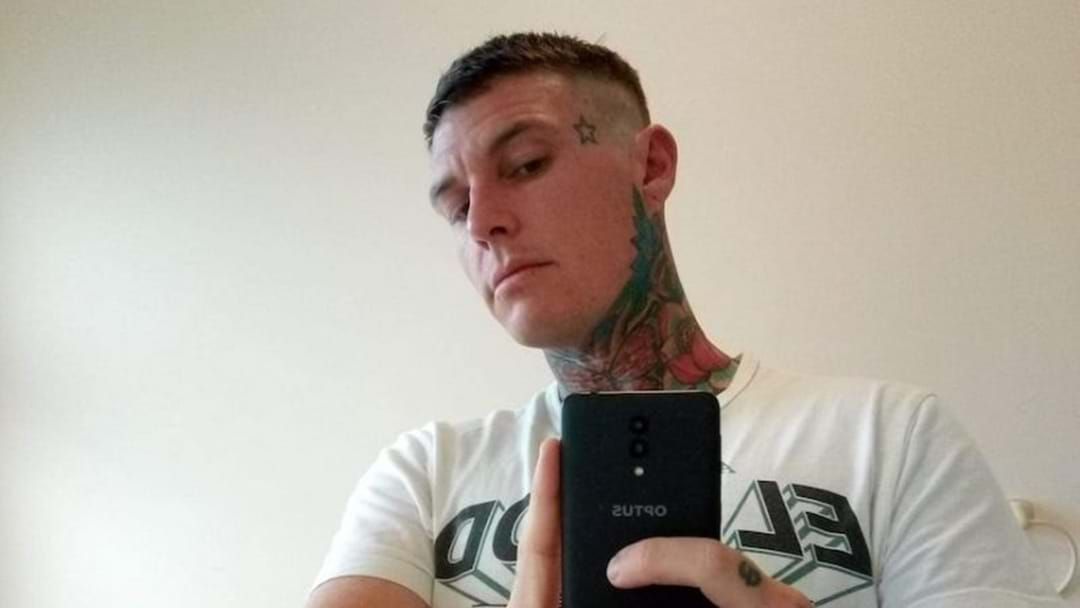 A Supreme Court judge has decided that a Perth man who killed his parents last year was not responsible for their deaths due to mental impairment.

Myles Taylor bludgeoned both of his parents to death with a geo pick hammer on April 26th of last year.

His 65-year-old father Michael and 64-year-old mother Lesley were found in the lounge inside of their Hocking property.

Paramedics and police arrived to find Lesley dead at the scene, while her husband was transported to hospital but succumbed to his injuries in the two days following.

Myles then contacted triple zero and said “better send a police car around… I just killed my parents”.

Mr Taylor was then charged with two counts of murder.

During his judge-alone trial, Mr Taylor admitted to killing his parents but argued that he was suffering from a mental illness at the time of the murders.

In the time leading up to the murders, Mr Taylor has contacted the police on several occasions to tell them he had been seeing birds on the walls and faces on his bed covers.

When police arrived for a welfare check, Mr Taylor’s parents expressed deep concern for his mental health and admitted they had been locking their bedroom door at night due to his unpredictable behaviour.

Police were unable to apprehend Mr Taylor under the Mental Health Act but told his parents to seek out a family violence restraining order.

Only 13 days later, Mr Taylor’s parents were both murdered.

According to mental health experts, Mr Taylor had been suffering from a type of schizophrenia when the incident occurred.

The judge eventually ordered that Mr Taylor not be held criminally responsible for his actions and imposed a custody order.