He'd been in the force less than 2yrs 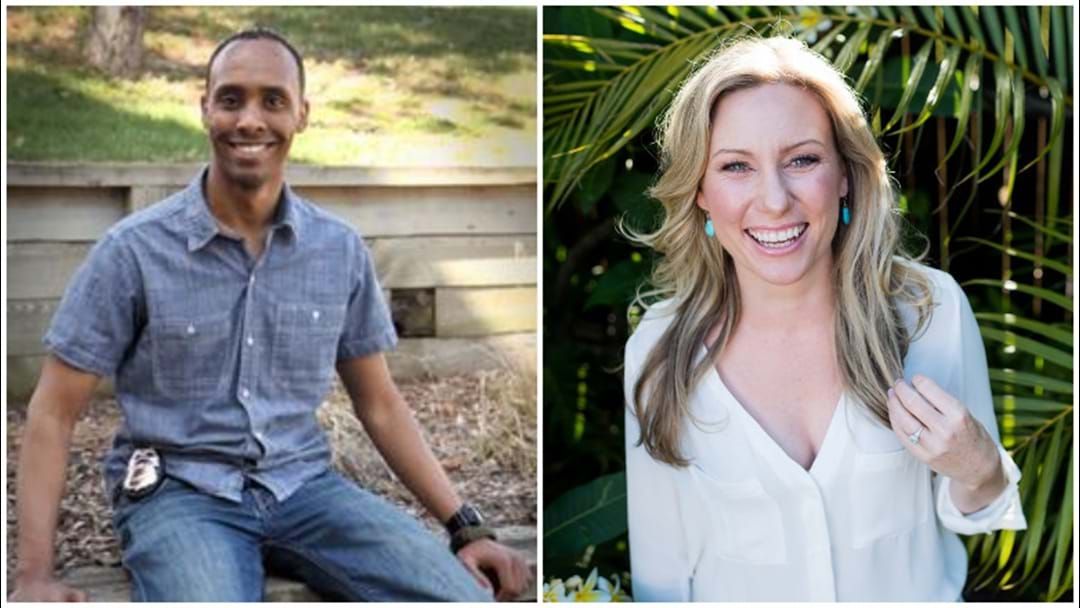 The police officer who shot and killed Australian woman Justine Damond has reached out to her family, almost 48 hours on.

Mohamed Noor has been identified as the officer who allegedly pulled the trigger on Damond, after she called 911 for help with what she suspected was a sexual attack happening nearby.

Noor had been in the force for less than 2 years.

The officer has given a statement to WCCO-TV via an attorney, offering condolences.

Officer Noor extends his condolences to the family and anyone else who has been touched by this event. He takes their loss seriously and keeps them in his daily thoughts and prayers.

He came to the U.S. at a young age and is thankful to have had so many opportunities.

He takes these events very seriously because for him being a police officer is a calling. He entered the police force to serve the community and to protect the people he serves. Officer Noor is a caring person with a family he loves and he empathized with the loss others are experiencing.

The current environment for police is difficult but Officer Noor accepts this as part of his calling. We would like to say more and will in the future.

At this time however, there are several investigations that are ongoing. More importantly Officer Noor wants to respect the privacy of the family and asks the same in return during this difficult period.