Brisbane NewsJUST IN: Auchenflower Siege Is Over

JUST IN: Auchenflower Siege Is Over 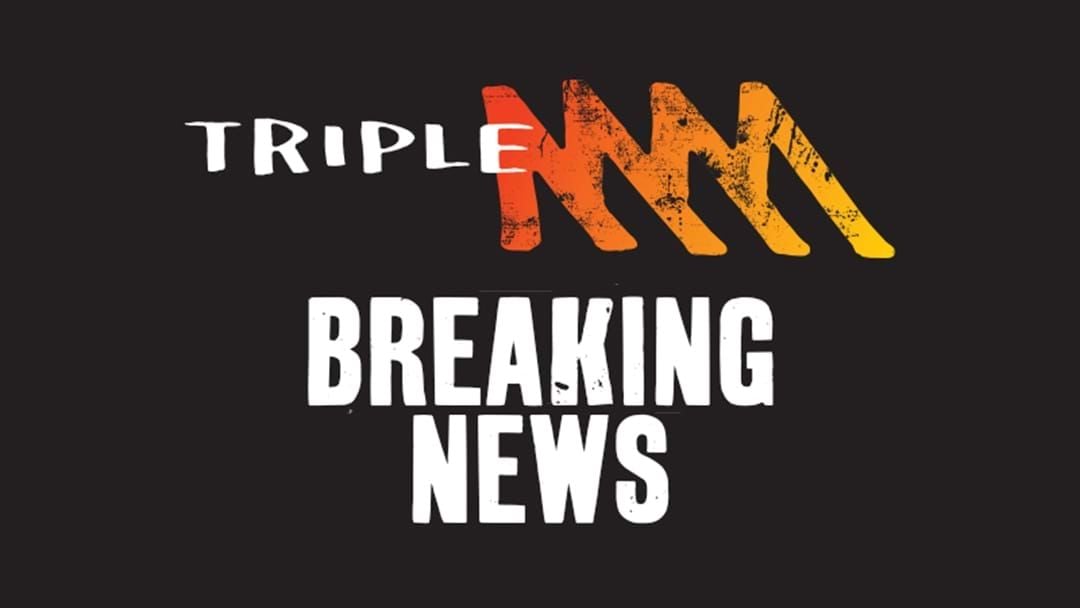 In breaking news, the Auchenflower siege is over.

Coronation Drive has just been re-opened to traffic.

Police have confirmed that the siege is over and two men are in custody.

Queensland Police remain on the scene in Auchenflower as a police operation is still underway in an apartment block.

An emergency situation was declared earlier today, with two armed men holed up inside an apartment.

Coronation Drive has been blocked off as a part of a large exclusion zone set up by police.

Residents of the unit complexes in the affected area have been told to leave, and are reportedly waiting outside the exclusion zone.

A bomb squad robot has been spotted travelling up the street, with no movement from the location as emergency services remain on the scene.

The emergency situation was declared just after 11am regarding the incident on Coronation Drive.

A declaration was made under the Public Safety and Preservation Act at 12pm, which encompasses boundaries of Coronation Drive, Lang Parade, Dunmore Terrace and Chasely Street.

Delays are expected, with people advised to avoid the area.

It has been confirmed that a shot has been fired at responding officers, but no one was injured.

Inspector Tony Ridge has said that the police have been negotiating with the pair inside.

Traffic is heavy in the area, with buses and ferries affected.