Melbourne NewsJUST IN: Seven New Cases For Victoria, With Highpoint And The MCG Listed As Exposure Sites

JUST IN: Seven New Cases For Victoria, With Highpoint And The MCG Listed As Exposure Sites 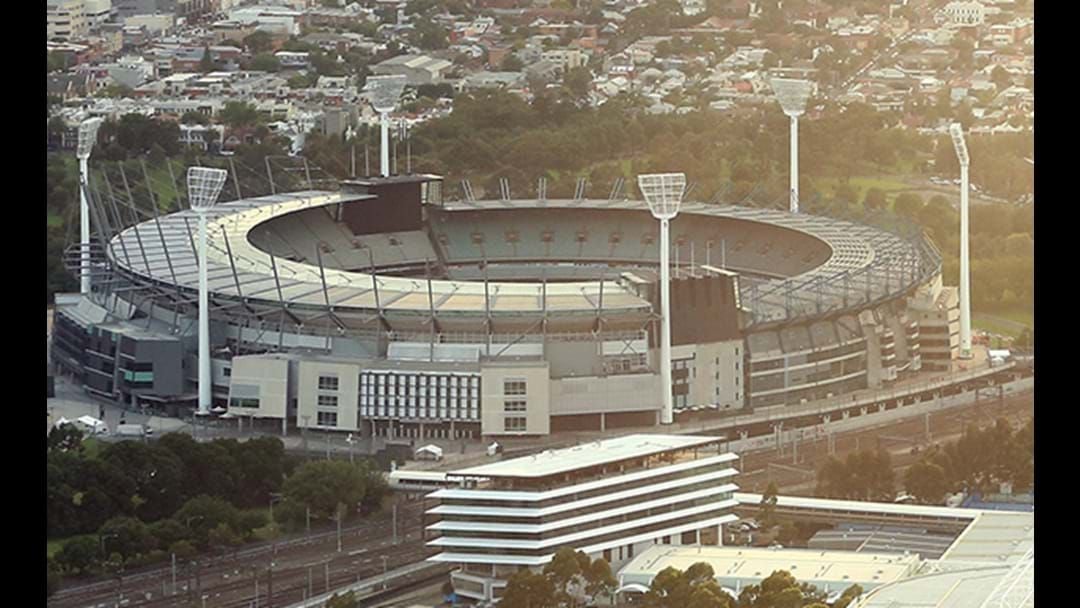 Four of these are residents of the Maribyrnong Ariele Building, where a team of infectious Sydney removalists attended on Friday.

Two are the elderly parents of one of the Maribyrnong residents who live in Cragieburn.

They include Highpoint Shopping Centre, last Friday, between 10AM and 2pm as well as the MCG for Saturday’s clash between Carlton and Geelong.

The cases come as it’s announced Sydney's lock-down will be extended by another two weeks, with New South Wales recorded another 97 cases.

This is the second-highest daily increase for this current Sydney outbreak and 20 patients are now in intensive care.