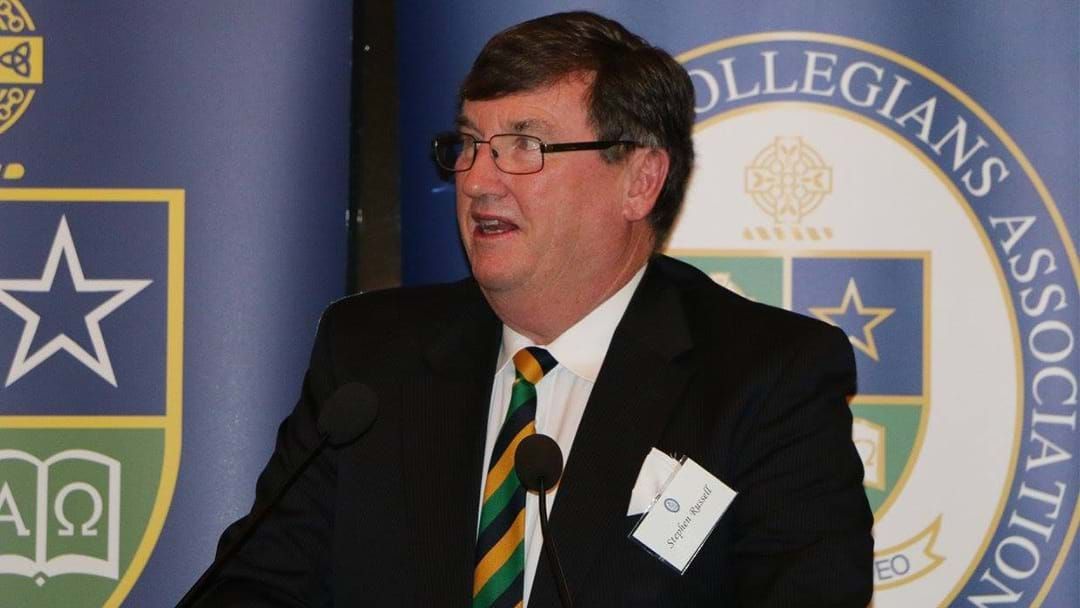 The principal of St Kevin’s College in Toorak, Stephen Russell, has resigned in the midst of a scandal engulfing the school.

Earlier, she discussed the fallout from her reporting of the scandal on the Hot Breakfast.

“A lot of very, very angry parents, a lot of very bruised and emotional boys,” she said.

“In fact there was an assembly where Stephen Russell, the headmaster, stood up and gave a short speech, and then the head of Edmund Rice Education Australia — which is the sort of governing body which runs the school — Wayne Tinsey got up and made a speech.

Milligan also discussed the corporate governance issues the issue has raised, gave more details about the scandal and said there’s more to come “in the next day or so”.