Melbourne NewsJUST IN: Virgin slashes Tigerair flights due to coronavirus

JUST IN: Virgin slashes Tigerair flights due to coronavirus

Seven A320 aircrafts are being removed. 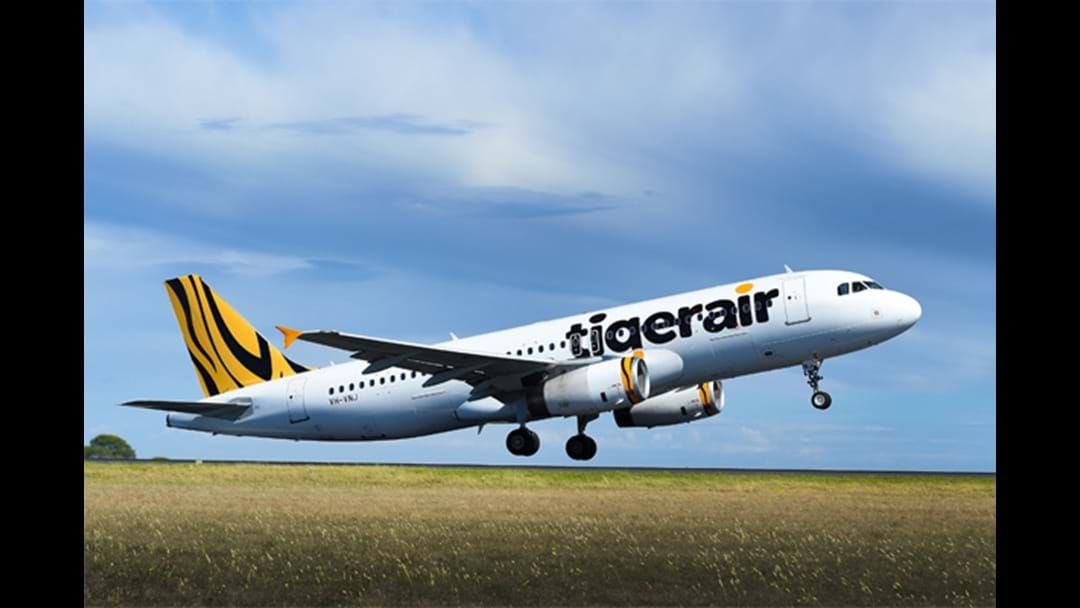 The number of domestic Tigerair flights will be slashed, as Virgin Australia moves to cut costs.

The airline is dumping routes it's found to be unprofitable, as it grapples with a market that's been badly hurt by the coronavirus outbreak.

Virgin chief executive Paul Scurrah says COVID-19 has had a "significant effect" on the travel industry.

Seven A320 aircrafts will also be removed from its fleet by October, bringing the number to eight.