StuffJustin Bieber Has Challenged Tom Cruise, He Of "Mission Impossible" Fame, To "Fight In The Octagon"

Justin Bieber Has Challenged Tom Cruise, He Of "Mission Impossible" Fame, To "Fight In The Octagon"

"Never live it down" 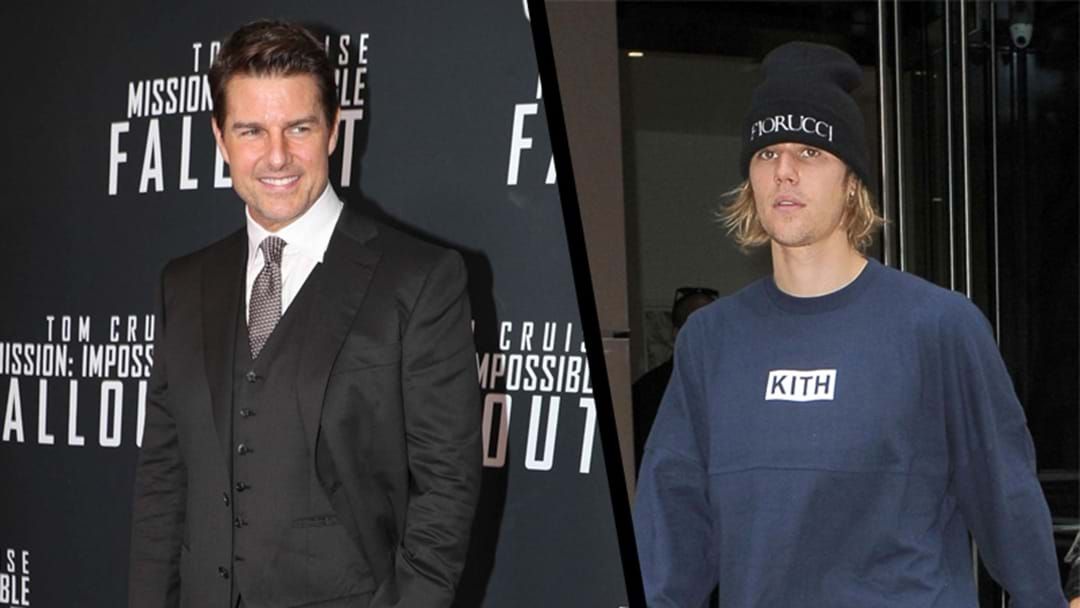 Tom Cruise, the bloke who performs his own stunts, has been challenged to a fight by teen pop sensation Justin Bieber.

Bieber declared war in a Tweet on Sunday night which has since picked up enough steam to have multiple MMA fighters - including Conor McGregor - involved.

"I wanna challenge Tom Cruise to fight in the octagon," Bieber's original post reads. "Tom if you don't take this fight your scared and you will never let it down [sic].

"Who is willing to put on the fight? @DanaWhite?"

McGregor has offered to host the bout, questioning if "Cruise has the sprouts to fight, like he does in the movies"?

As far as how they measure up, 56-year-old Cruise reportedly stands at just over 1.7 metres and weighs 77 kilograms, while Bieber, 25, comes in at 1.75 metres and 66 kilograms.

Another MMA fighter, Diego Sanchez, has spoken for all us by saying: "I would love to see this exhibition."