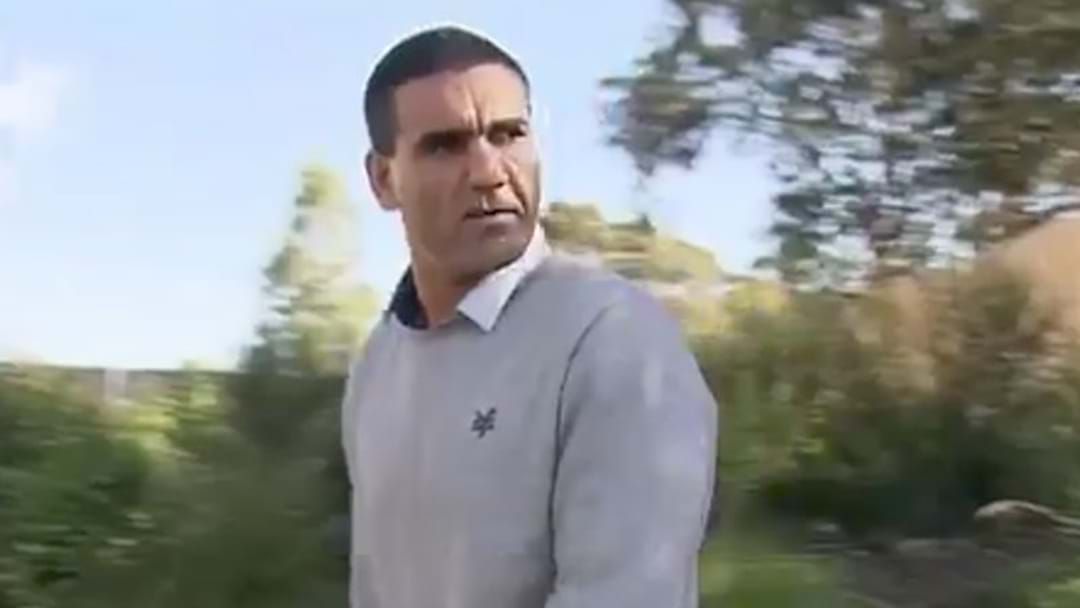 Former AFL journeyman Justin Murphy has been jailed for an attack on his girlfriend that a judge described as a "campaign of terror".

Murphy, who played 185 AFL games for Carlton, Essendon, Richmond and Geelong, has been sentenced to six months in jail.

Channel 7 News reported that Murphy 'stalked, threatened to kill and disfigured his former partner with a blowtorch'.

Murphy's ex-girlfriend Jill Scott lost her middle finger as Murphy scorched it off with a blowtorch.

Murphy's lawyer went on record to say that his client had been battling with substances such as ice and GHB since his retirement from playing in the AFL.

Channel 7 says that Murphy expected to walk free today but Magistrate John O'Callaghan could not allow such behaviour to go unpunished.