Karen From Brighton 'Calls Up' To Explain Herself

Karen From Brighton 'Calls Up' To Explain Herself 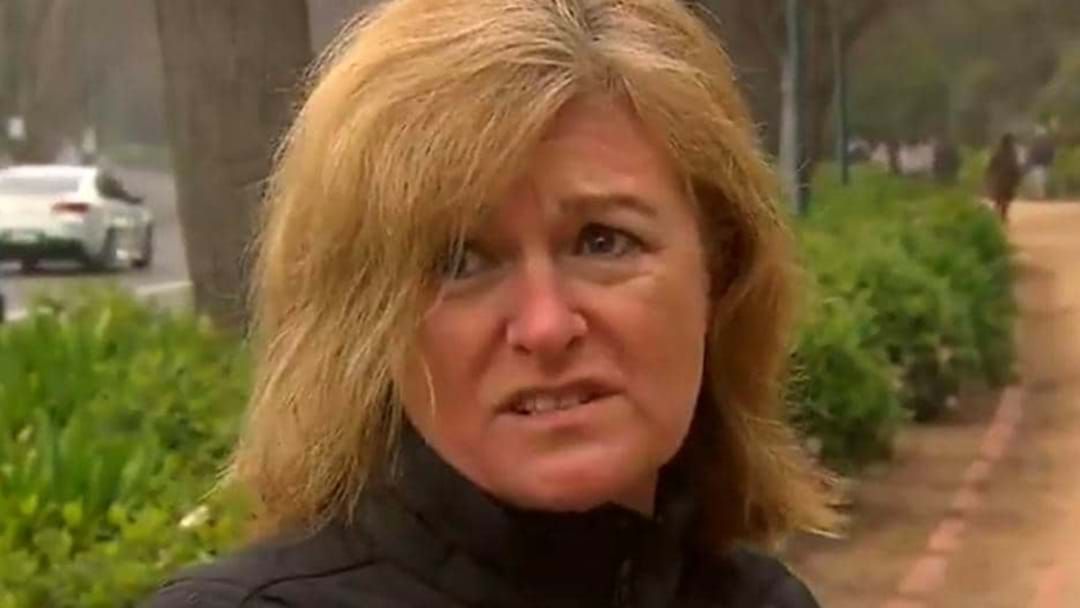 Mick Molloy and Jane Kennedy were breaking down the viral interview out of Victoria, thanks to 'Karen from Brighton', when they noticed a caller on the line.

After walking Melbourne's the Tan - and flouting restrictions - stating she'd walked all of Brighton, Mick noticed someone from Karen from Brighton was apparently 'calling up'.

"I'm not on social media because I don't care about anyone. No, I really don't.

KAREN FROM BRIGHTON 'CALLS IN':