"That caused such a stir!" 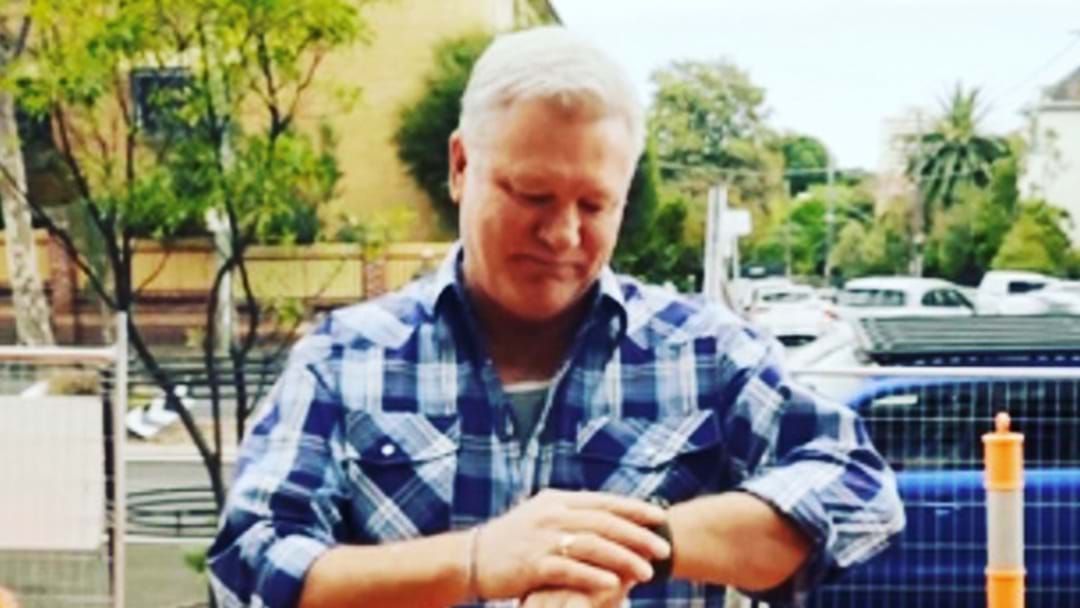 Mick and Jane were joined by The Block host Scott Cam as the show gets ready to launch a 16th season on Channel 9...

Mick was asking if there were any disturbances among the noted residents of Brighton - such as Shane Warne, Chris and Bec Judd and Brendan Fevola - where the newest season takes place.

It was a leading question because Mick and Scott Cam had 'Karen from Brighton' on the line!

"Don't get me wrong, I'm a big fan, but I live in Briiiiiighton. I've just been concerned about all the utes from the tradies that were there. It's not a good look for Outer Crescent in Brighton."