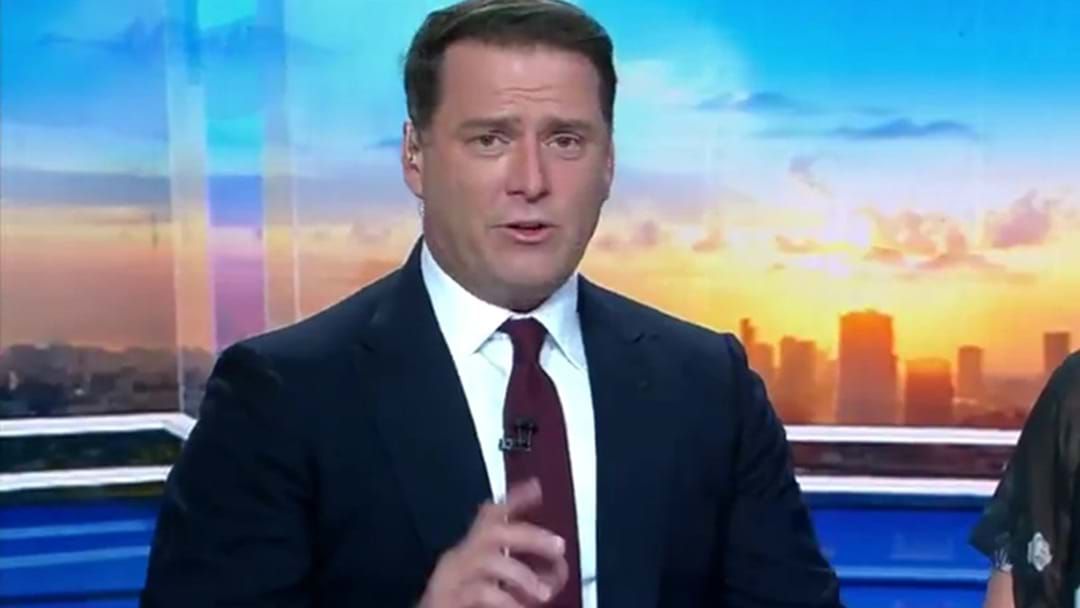 Karl Stefanovic has grilled our new Premier Dominic Perrottet over his religious views on the Today show Thursday morning.

Stefanovic questioned Perrottet over how voting against decriminalising abortion, would translate to the women of New South Wales, suggesting it will make him unpopular with the state.

“Gladys was incredibly popular, especially with women. How do you say to the women of NSW, ‘trust me I’ve got you?'"

“Look at my track record. Obviously, as has been pretty well set out, I‘m a person of faith but that’s very much a private matter for me. In public life, I‘m here to represent everyone and a number of measures that we’ve had, and I’ve certainly implemented as Treasurer of the state, in this year’s budget, we were the first state that brought in miscarriage leave for women in the public service in NSW, premature birth leave. I‘m here to serve every single person in this state. Man, woman, any religious or multicultural background,” Perrottet fired back.

Stefanovic’s prodding did not stop there, referencing another controversial, religiously influenced viewpoint of the Premier.

Stefanovic pointed out that “people will have trouble with” the idea of a priest deciding not to report abuse evidence they have heard in the confessional to police.

“Karl, in my view, the priest should be able to report that to the authorities in circumstances as part of getting absolution. Absolution should not be given in the confessional,” he shot back.

Mr Perrottet has opposed laws that force Catholic priests into telling police a priest confessed to sex abuse in the confessional. At the time he made his views known, he said he understood the motivation for the legislation.

“As a Catholic I find a sexual abuse and subsequent cover-ups that have gone on in the church, a crushing betrayal, not only of the victims, but of believers too. We all share in the responsibility to combat the plague of sexual abuse of children and minors and make sure it never happens again. At the same time though, we need to be clear about what this kind of law does, it compels at the threat of imprisonment, ministers of religion to violate their conscience, in a way that is so grave that will result in their summary expulsion from the church,” he said.

Time will tell how popular Perrottet will be as Premier to the people of New South Wales.