Perth NewsKarratha Police Officers Out Of Hospital After Overnight Attack

Karratha Police Officers Out Of Hospital After Overnight Attack 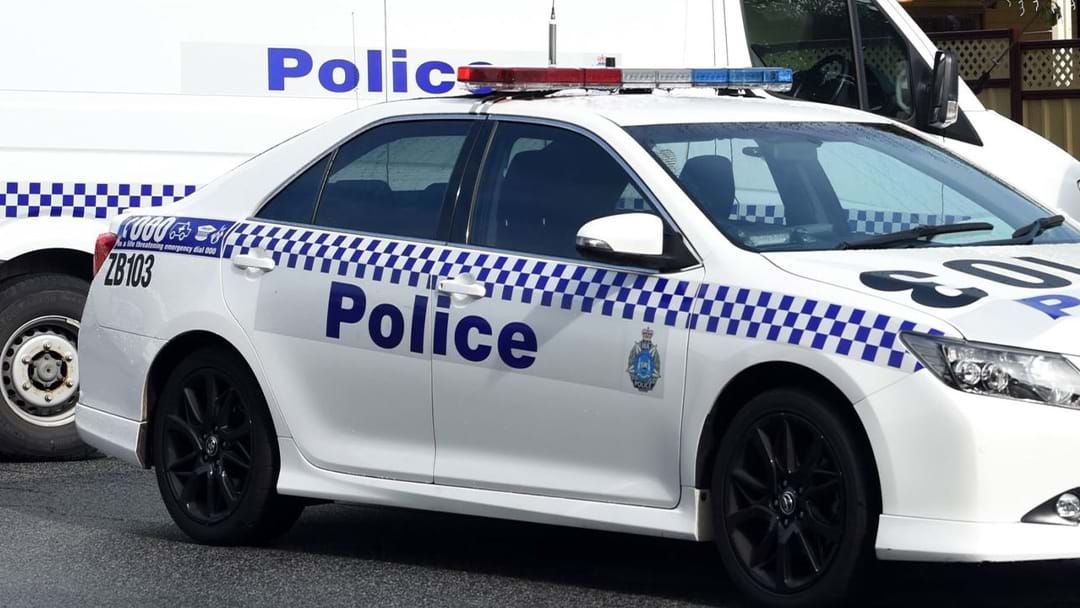 Two police officers from Karratha have been released from hospital following an attack by two teenage boys on Tuesday night.

The teens assaulted the cops once the officers attempted to stop them from fleeing in a stolen vehicle.

The incident follows a separate attack by a Mandurah man on Friday 9 July 2021.

Mandurah Detectives charged a 22-year-old man from the alleged assault.

It is alleged the charged man struck the victim with a metal pole to the head, causing the victim to fall to the ground unconscious.

The victim was taken by ambulance to the Peel Health Campus, before being transferred to Royal Perth Hospital for surgery on fractured skull.

The investigation is ongoing and detectives urge anyone with information on the incident to contact Crime Stoppers on 1800 333 000 or online at www.crimestopperswa.com.au