Cut up a rare ooshie! 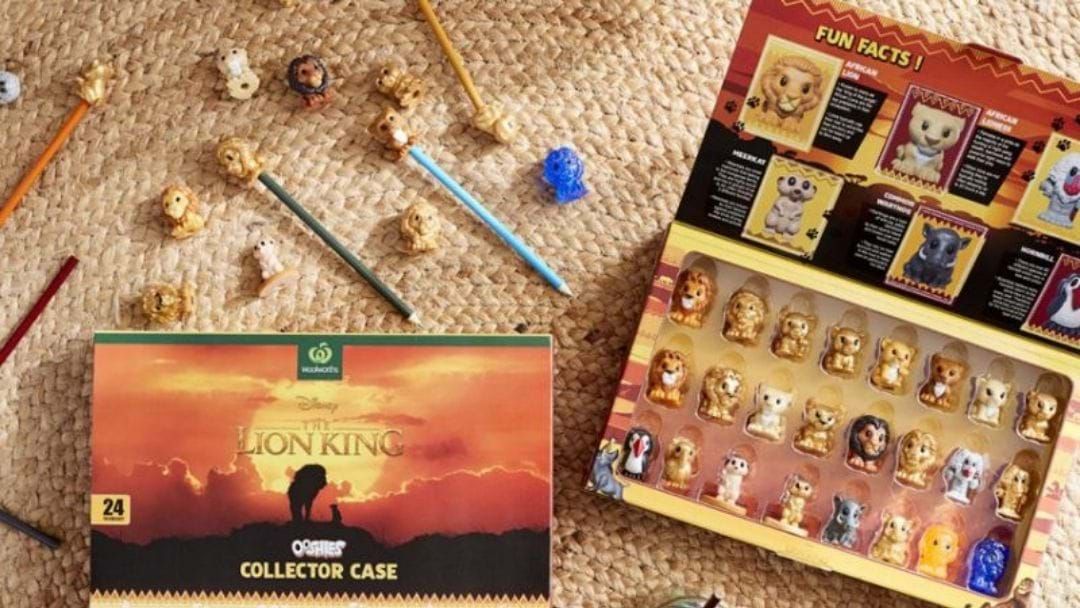 With the popularity of Woolworths' Lion King Ooshies rising and people paying the big bucks to get their hands on them, it had Katandra West farmers Stephen and Melissa pushing for something a lot more worth investing in and they spoke to Seany about it this morning.

Initially, the pair tried to sell their collectable toy online for $5,000 and after copping online bullying and threats, they removed the price tag.

So, they decided to try and swap it for water in the Murray-Darling Basin.

That still wasn't well-received by avid collectors, which saw Stephen cut up the in-demand collectable toy live on the Today Show this morning:

When Melissa and Stephen realised they had a 'one of a kind' Lion King Woolworths Ooshie they advertised it for sale in exchange for much-needed water. However, after relentless abuse, Stephen destroyed the valuable Ooshie LIVE on air in protest of online trolls. #9Today pic.twitter.com/jVFkZ4XyTT

Missed the chat? Here's what Katandra West farmer, Stephen, had to say about his decision to take a stand against online bullying: