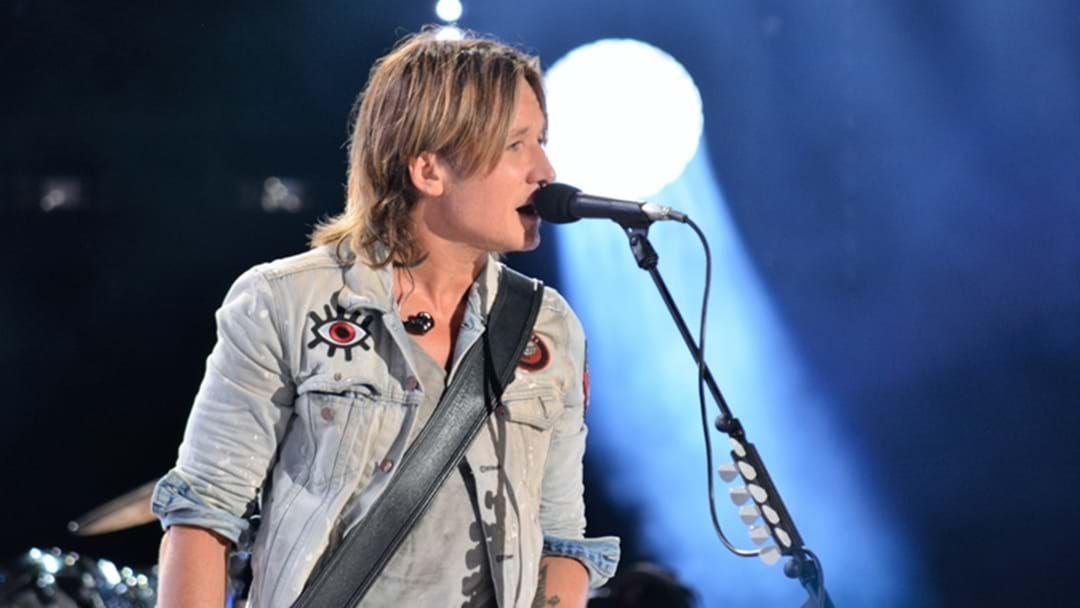 As far as duets go this one is probably one of the most unlikely – but then again, perhaps not as Keith Urban is always stretching boundaries.

However, we really didn’t see this coming – a duet with Post Malone.

It all comes about as part of an Elvis Presley special, the two artists are among a host of top musicians invited to pay homage to the late King of Rock and Roll and his famed 1968 TV special, which was performed live, and Keith reveals he really hit it off with the rock star hit maker.

Urban heaped praise upon Malone, “He’s the real deal he’s so eclectic. So steeped in all kinds of music. I love him.” It’s not just his musical talent that has Keith in awe but he’s pretty keen on his dress sense as well, “I wanted his suit, it was so bad a**.”

There’s no mention of which Elvis song the two collaborated on, but Post and Keith will feature alongside Shawn Mendes, Blake Shelton, Darius Rucker, Little Big Town, Adam Lambert, Dierks Bentley, the Pistol Annies, and John Fogerty on the upcoming show, which will be co-hosted by Elvis’ only child, Lisa Marie Presley, and her actress daughter Riley Keough.

In addition, rare clips and interviews with Elvis himself will air as part of the TV event, which is expected to be broadcast in early 2019.