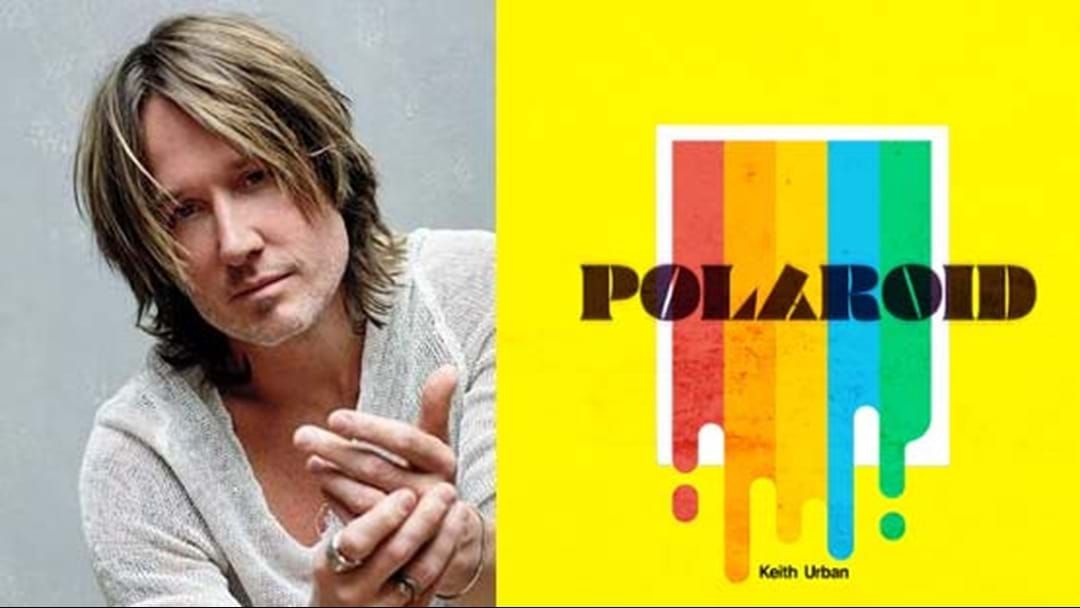 The upbeat, guitar driven track Polaroid takes us back to a special memory, with Urban saying “’Polaroid’ captures not only a moment, but THE moment. After coming across the photo again, it becomes a portal back in time.”

The new is co-produced by Urban and the new one off this new album, out this year.