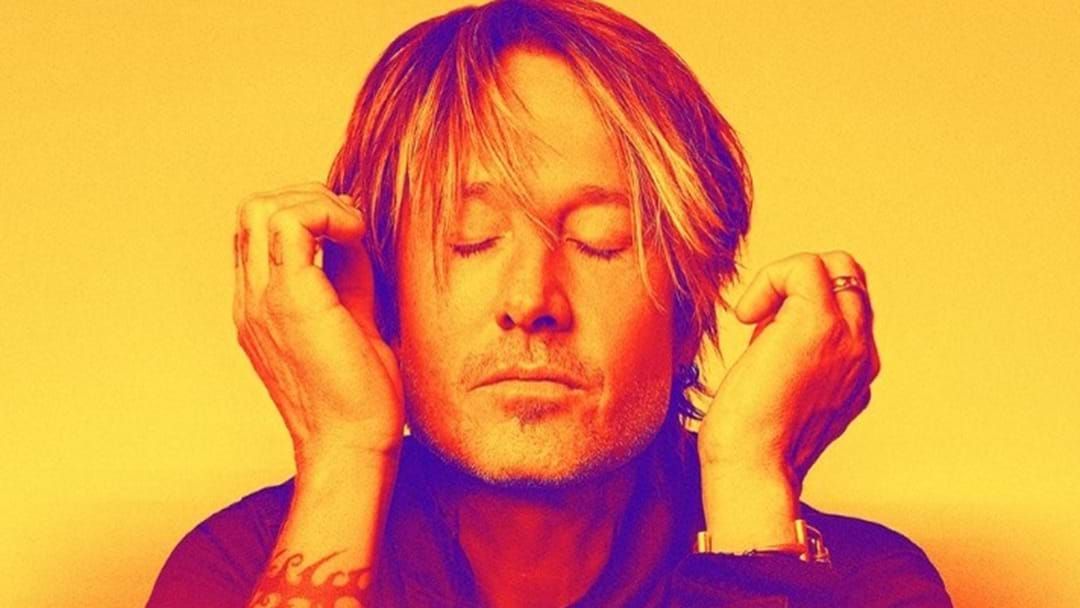 Keith Urban has released a preview video for his new album and it's sounding great.

The 40 second video previews all 15 tracks off the new album The Speed Of Now Part 1, available for pre-order now.

From ballads, to guitar driven riffs, catchy pop to his country roots, this album's got it all and Keith Urban is joining Triple M Country this Friday at midday to play the album.

Listen on DAB radio, the Triple M App and triplem.com.au

The Speed Of Now Part 1 is out September 18 here

Catch up on the best bits of Triple M Country: