NewsKeith Urban Reveals The Details Of His New Album

Keith Urban Reveals The Details Of His New Album 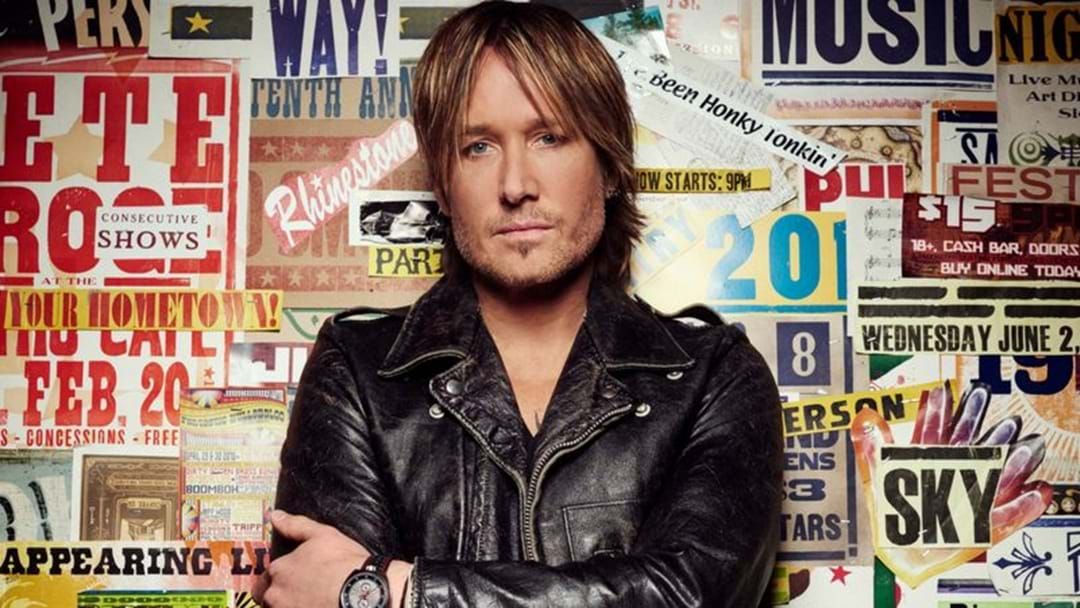 The album, that he's been working on since last year will be available worldwide mid September, the new announced by Keith himself in a video released today.

The inspiration has come from all different places according to Keith saying:

“In October 2019 this album title came to me. I liked it because I felt like life was flying by so fast. But music (for me) has always been the place where it slows down and doesn’t even exist. I would never have imagined that, in 2020, this album title would take on a whole new meaning.”

The first single from the new album, Polaroid is out now.