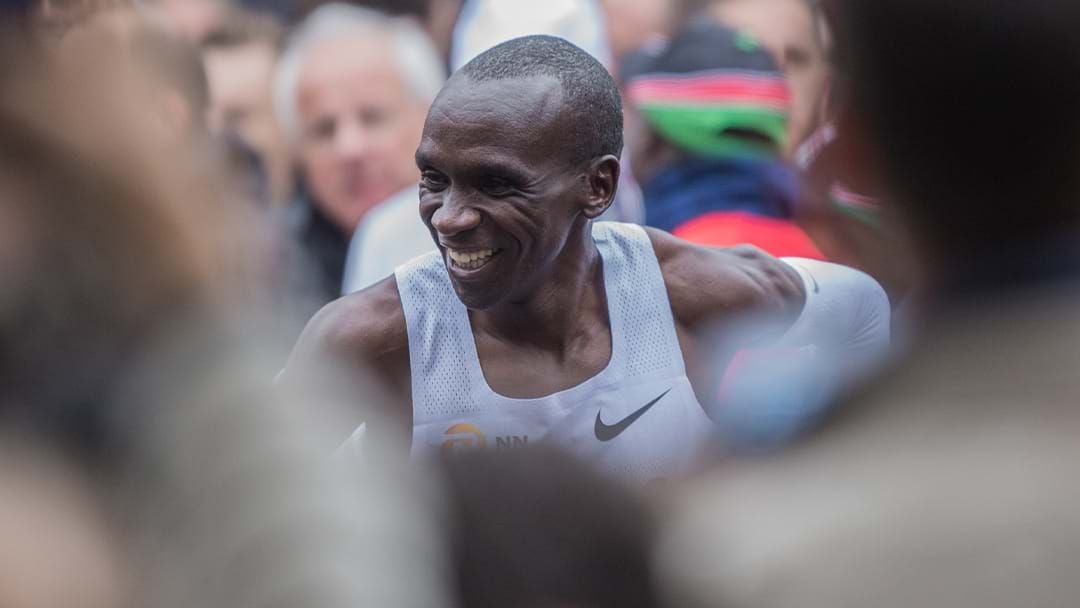 Kenyan marathon runner Eliud Kipchoge has broken the world record for the fastest ever recorded marathon, becoming the only person ever to complete a 42km race in under two hours.

Kipchoge competed in the Vienna marathon last night (Australian time) with a time of 1:59.40, eclipsing the elusive two-hour barrier.

Supported by a team of pace makers, the 34 year-old had his sights on the world record from the beginning.

Coming into yesterday's race his best time was the previous world record of 2:01.39, which he set last year in the Berlin marathon.

Kipchoge said that he felt a bit of public pressure setting such lofty ambitions, but claims that yesterday's achievement rated as the best moment of his life.

“That was the best moment in my life,” said Kipchoge

“I felt a lot of pressure yesterday. I received a lot of calls of encouragement from all over the world. The president of Kenya called me. When you receive so many calls from high-profile people, there is pressure.”

Hats off to the man, what an incredible achievement!